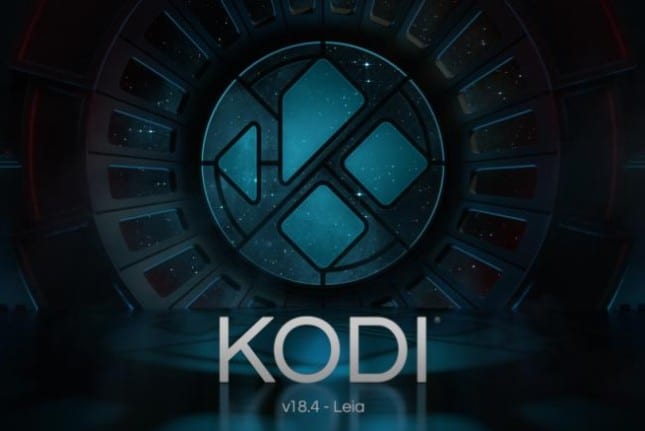 Officially, Kodi is not for piracy, but the reality is... it sort of is. Look, not everyone uses the software for nefarious purposes, but let's be honest here, folks, in these days of inexpensive streaming media, people setting up a media center to access locally stored files are few and far between. So, yeah, Kodi is a platform used by many pirates.

Regardless of what you use Kodi for, you should be excited today. Why? Well, a new version of the open source software is now available for download. No, it is not a monumental release by any means -- Kodi 18.4 "Leia" is pretty much all about bug fixes. In fact, end users may not even notice any changes.

"Another couple of months have passed since we last pushed out a release, and so, in our ongoing efforts to produce the best media software in the world, it's time to squash another few of those more irritating bugs. Usual rules apply: don't expect any new features, don't think that this will change your life, it won't make you richer or more attractive, but it will hopefully be more stable and usable for people who've been victims of any of these bugs," says the Kodi developer team.

The devs further say, "Many -- indeed, most -- of these fixes are hidden deep inside Kodi and really shouldn't be obvious to most people; unless you're doing something that regularly hits one of them, you'll really never notice. That said, they're all real bugs, and real fixes, so thanks as always to all who found a bug, took the time to report it and, in some cases, provided a fix."

The Kodi devs share significant bug fixes below. A full list of changes can be seen here.

Want to download Kodi 18.4 Leia? You can grab it here. If you are a current Kodi user, please tell me if I am wrong about it being used primarily for piracy. If you use it for honest purposes, please tell me what they are.