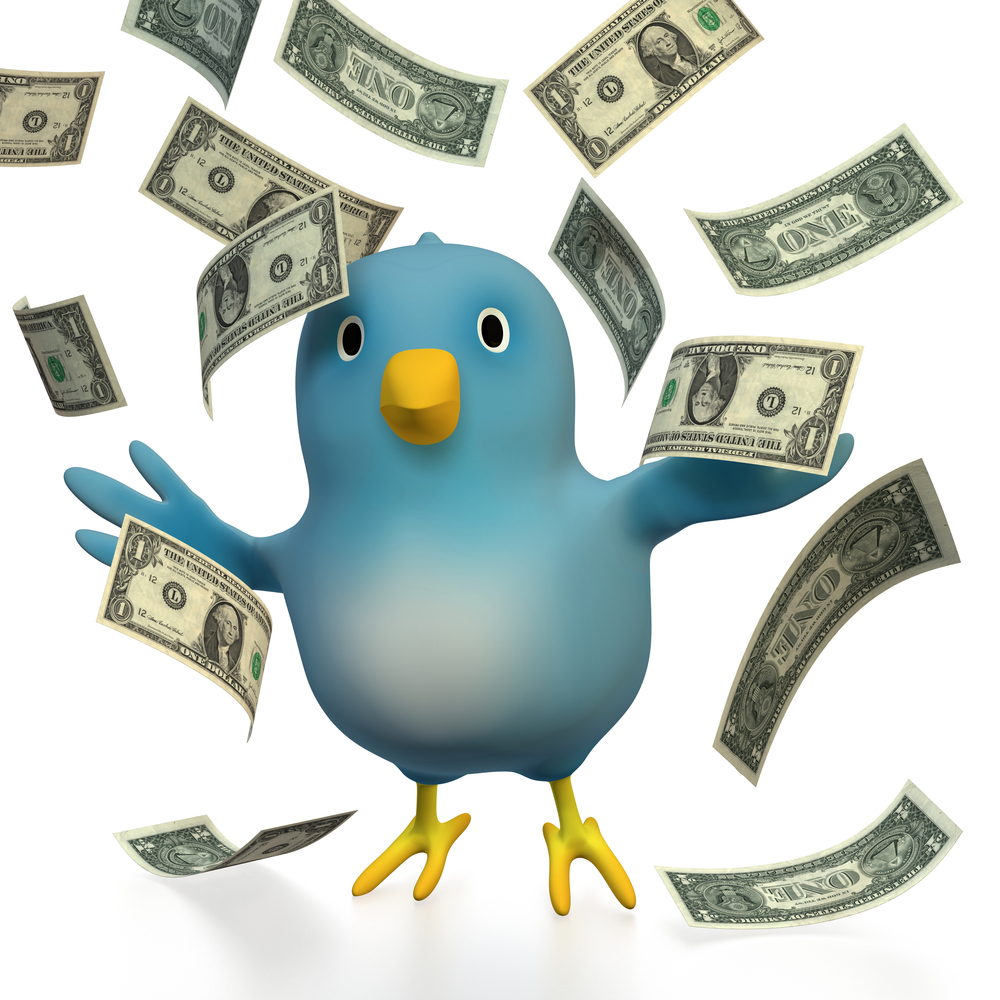 Philanthropy is a funny thing. Do it the "right" way and you’re a saint. Do it the "wrong" way -- as defined by the trolls of Twitter nation -- and you’re an evil, corrupt opportunist capitalizing on the bad fortune of the downtrodden.

It’s a lesson that Bill Pulte, CEO of Pulte Capital & Blight Authority, is finding out the hard way. After championing urban renewal through his campaign of tearing down and clearing abandoned homes in economically depressed areas (i.e. "urban blight"), the grandson of the legendary founder of Pulte Homes is turning his attention to a more targeted form of giving: Specifically, he’s advocating for the direct transfer of cash to needy individuals and families from willing donors, with Twitter as the medium connecting the two sides.

Pulte calls his idea "Twitter Philanthropy," and he’s backing it with hundreds of thousands of dollars of his own money which he then disburses to needy candidates who contact him through the social media service -- no strings attached. He’s also encouraging other wealthy influencers to join in the fun, including my personal hero, Scott Adams, who is working to magnify Pulte’s message through his own Twitter and Periscope following.

Direct, one-to-one charitable giving powered by social media. Sounds like a no-brainer, right? Sadly, trolls from all corners of the Twitter-verse have taken offense at Pulte’s bold proposal.

From the right, conspiracy-theory fans and followers of the now defunct "QAnon" Twitter account, are accusing Pulte of mounting a massive data-mining campaign. But to what end? On this, they can’t seem to agree -- though many have seized on the fact that a George Soros-funded investment group once owned shares in the publicly traded Pulte Homes as evidence of…something. Something very, very bad. At least according to the right.

Meanwhile, critics on the left are accusing Pulte of trying to profit off the poor since he uses the mobile payment service "Cash App" to effect transfers to needy individuals. And, of course, Cash App is produced by Square, Inc. And Square, Inc., was founded by Jack Dorsey. And Jack Dorsey is the CEO of Twitter, the platform over which these philanthropic activities are orchestrated. Throw in the fact that Pulte is open about his desire to increase his own Twitter following (ostensibly to increase the reach of his philanthropic efforts) and, just like the George Soros connection, it all adds up to…something. Something very, very bad. At least according to the left.

Meanwhile, in the shadow of these two steaming piles of confirmation bias, real people are getting real help in real-time. And while the right-wing objection to Pulte’s efforts is relatively transparent (crazy people be crazy), I suspect the left-wing criticisms have more to do with the fact that "Twitter Philanthropy" bypasses their preferred mechanism for such wealth transfers -- namely, government redistribution from the rich to the poor.

In fact, it’s this end run around established channels that poses the greatest threat to the status quo. Because, when people start giving freely through social media and then see the immediate results of their charity, they may begin to question why the government seems so ineffectual in its own efforts despite siphoning billions from hard working taxpayers. And if there’s one thing that supporters of big government can’t stand it’s anything that challenges their hegemony over a nation’s purse strings.

So, kudos to Bill Pulte, Scott Adams and everyone involved in the "Twitter Philanthropy" campaign. And a great big raspberry for the naysayers and conspiracy theory trolls. It’s because of crackpots like you that even charitable activities get a bad name -- at least when the internet is involved.