Three-hundred-and-fifty-two in a series. Welcome to this week's overview of the best apps, games and extensions released for Windows 10 on the Microsoft Store in the past seven days.

Microsoft fixed the high CPU usage caused by the search process in the September cumulative update for Windows 10 version 1903; it turns out that this particular version introduced new search and Start menu issues that the company acknowledged yesterday. 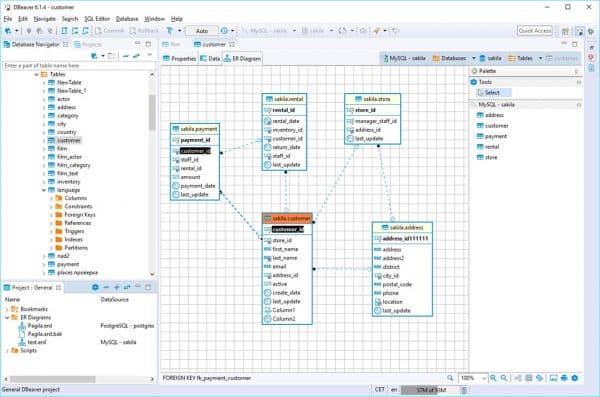 DBeaver is a database management tool that allows you to work with data in a spreadsheet-like environment. It supports the creation of analytical reports and the exporting of information in different formats.

The app supports more than 70 different database formats in the current version. 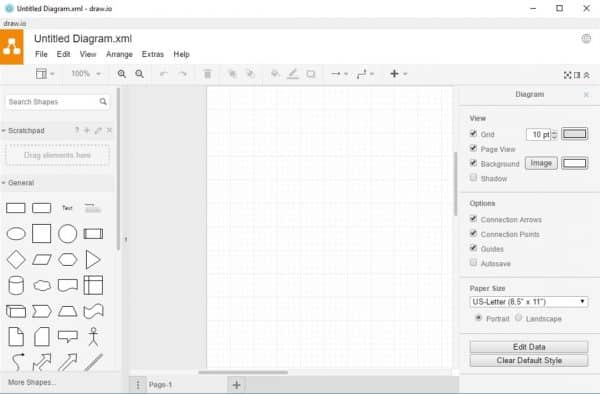 The draw.io Diagrams app brings the online service draw.io to Windows 10. You may use it to draw diagrams and flowcharts.

The app uses a drag & drop system and offers the same functionality as the online version. 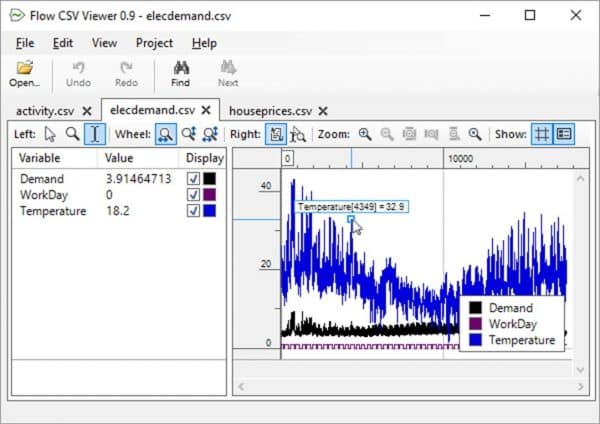 Flow CSV Viewer is a CSV file viewer, plotter, and analysis tool. It opens CSV files automatically in its interface, each in its own tab.

The app is optimized for measurement and sensor data files but supports the viewing of machine learning data and other sets with numerical data as well. 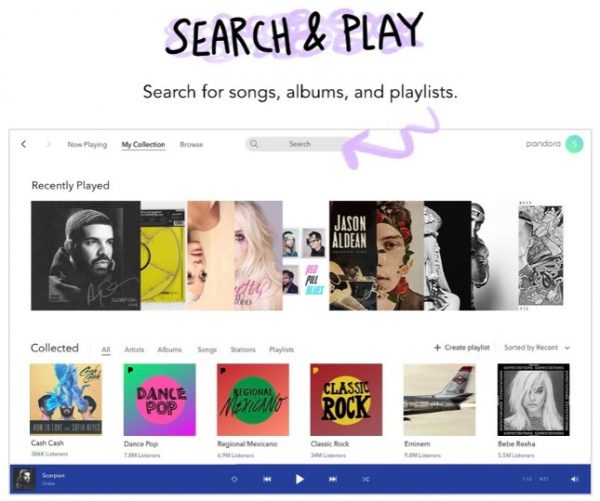 The music streaming service Pandora released a new application for Windows 10 this week. The app gives full-featured access to Pandora across all tiers of the service according to the announcement.

As far as new features are concerned, there are plenty. The new app supports keyboard shortcuts to control playback, on-screen notifications with graphical bits, and app-based controls to customize the experience by selecting "modes" such as Newly Released, Deep Cuts, or Crowd Faves.

Check out Brian's review of the app here.

Feathers, a new desktop theme for Windows 10 by Microsoft featuring 14 high-res images of -- you guessed it -- feathers.

Microsoft To-Do has a new look and lots of new features including the ability to resize the sidebar.