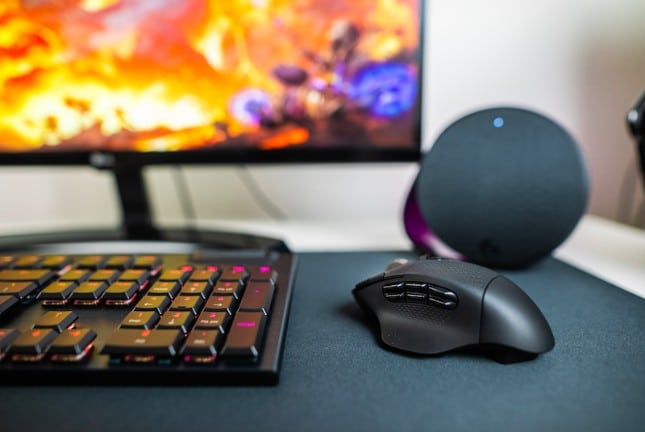 Do you play those hardcore massively multiplayer online role playing games (MMORPG) like World of Warcraft? If so, you have probably encountered those wild-looking mice with multiple thumb buttons. These types of mice are great, because you can customize the many buttons to perform various functions of the game. This can be used for any game, really, including, say, a first person shooter -- you can program macros or key-presses into the buttons, essentially giving you an edge.

Today, Logitech unveils its latest such mouse, and it is a beast. Called "G604," we have been testing it in the BetaNews labs with great success. It has both Bluetooth and LIGHTSPEED for connectivity, with the latter utilizing a USB-A dongle. You can then switch between the two by pressing a button -- helpful for working with two computers or operating systems.

"Logitech G’s best-in-class High Efficiency Rated Optical (HERO) 16K Sensor delivers precise gameplay and improved power efficiency with zero smoothing, filtering or acceleration. The HERO sensor also ensures that the G604 LIGHTSPEED offers an amazing 240 hours of high-performance wireless gaming on LIGHTSPEED Wireless and up to 5.5 months on Bluetooth -- all on one AA battery. From Fortnite to World of Warcraft, the G604 LIGHTSPEED is designed to do -- and control -- it all," says Logitech. 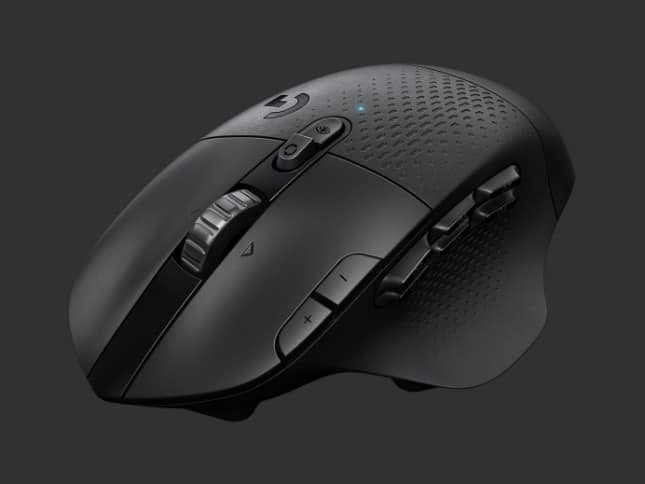 There are six customizeable thumb buttons, which can be programmed to do pretty much any keyboard command. This isn't just useful for gaming, but it could be great for productivity too. The scroll wheel offers both horizontal and vertical scrolling, plus it is clickable. The real magic, however, is the ability to switch between smooth and ratcheted scrolling with the touch of one button.

Yeah, the G604 is powered by a single AA battery, which I actually like. Some will probably be disappointed that it isn't rechargeable, but a AA battery can be found anywhere -- if you are traveling, for instance, it can be had in an airport or convenience store.

The Logitech G604 can be pre-ordered from the company directly here. Pricing is surprisingly affordable at just $99.99.