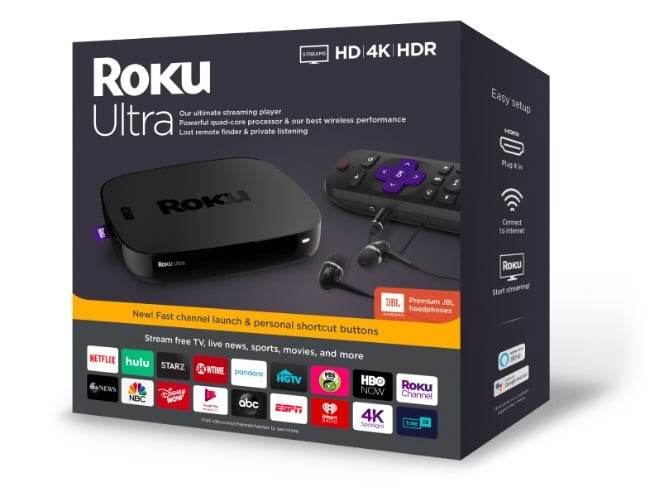 Earlier this month, Apple had a big product unveiling, where it showed off a new iPad, Apple Watch, and three new iPhone 11 models. You know what it didn't reveal? A new Apple TV. This was very surprising, as the company is planning to really push its upcoming Apple TV+ streaming service. You would think an upgraded device for Apple TV+ would make sense, but no, the company laid an egg in that regard.

Thankfully, Roku is happy to keep pushing the envelope and releasing new hardware. Following the previous announcement of the innovative Roku Soundbar, today, the company unveils upgrades to two of its most popular devices -- Roku Ultra and Roku Express. The Ultra is its top of the line device, while the Express is a budget offering for the masses.

"The new Roku Express is 10 percent smaller than its predecessor and is designed to blend in when connected to your TV. It can also be powered by most TVs if an outlet isn’t nearby. Additional features of the Roku Express include smooth HD streaming, a simple remote, and a high-speed HDMI cable is included in the package," says Roku.

Roku shares features of both models below. 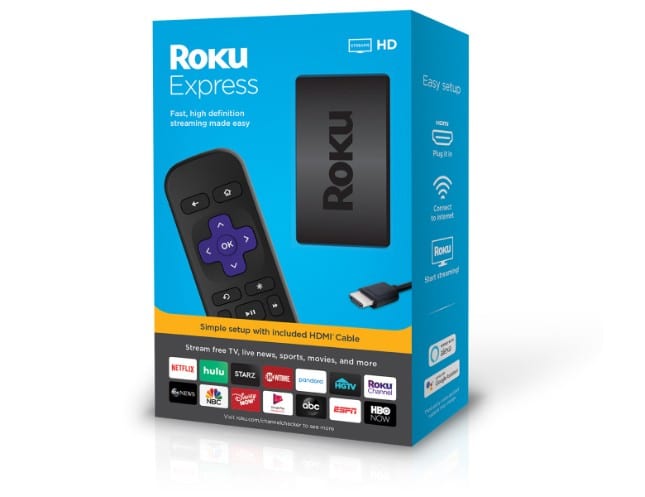 The diminutive Roku Express can be pre-ordered here for just $29.99 and is expected to ship at the end of this month. The high-end Roku Ultra can be pre-ordered for a penny less than $100 here. Unfortunately, it won't ship until mid-October.

15 Responses to Roku Ultra and Express get big upgrades