Three-hundred-and-fifty-three in a series. Welcome to this week's overview of the best apps, games and extensions released for Windows 10 on the Microsoft Store in the past seven days.

The recent update for Windows 10 version 1903 is causing lots of problems including sound issues in games, and network & action center problems.

Microsoft released a new font to the public this week. Cascadia Code is an open source font that is been published on the company's GitHub website.

Windows users should right-click on the downloaded font and select the "install" option from the menu to do so. 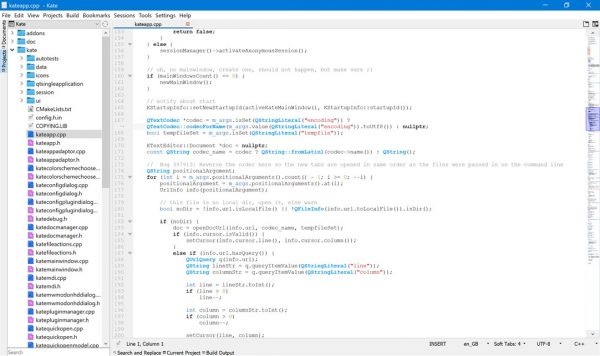 Kate is a free multi-document editor that has been part of KDE since version 2.2. The editor is now also available for Windows 10 and can be downloaded and installed from the Microsoft Store.

Kate offers lots of features; from editing multiple documents at a time and session support to network transparency and syntax highlight that supports over 300 different languages. 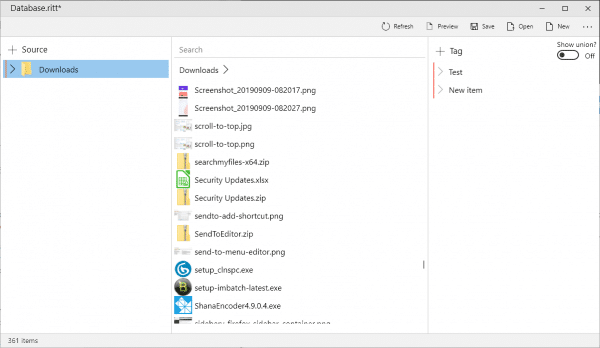 Open any folder in Ritt and use the built-in tagging system to tag folders or files for easier management.

The app supports multiple databases that you may create, save and load.

Aspiration Premium is a new free theme by Microsoft that includes 10 4K wallpapers.

Microsoft's Your Phone application may sync the wallpaper in the latest update.