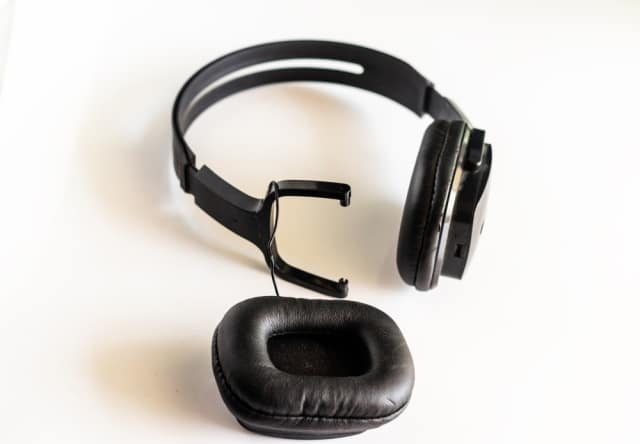 Microsoft recently released the KB4515384 update for Windows 10 version 1903, and this was supposed -- among other things -- address the high CPU usage problem caused by the earlier KB4512941 update. Unfortunately, this cumulative update was found to cause issues with the Start menu and searching for some users, and Microsoft is currently looking into addressing these problems.

But these are not the only issues with KB4515384. Complaints are also mounting about problems with audio in games after installing this particular update. [UPDATE: Microsoft has acknowledged the issue and suggested a workaround]

The audio issues appear to be cropping up in various a number of games in different ways. Among the affected titles are Apex Legends, Overwatch, PlayerUnknown's Battlegrounds and World of Warcraft Classic. Gamers complain variously of increased audio volume, decrease audio volume, a decrease in sound quality, different output sources not working, and numerous other problems.

Microsoft is yet to acknowledge the problem, so there is no official fix or workaround available. The most drastic solution is to uninstall KB4515384, but as this fixes other issues -- including security flaws -- this really should be considered a last resort.

Over on Reddit, people have suggested various workarounds that may help, including disabling audio effects, or switching to Windows default audio driver.