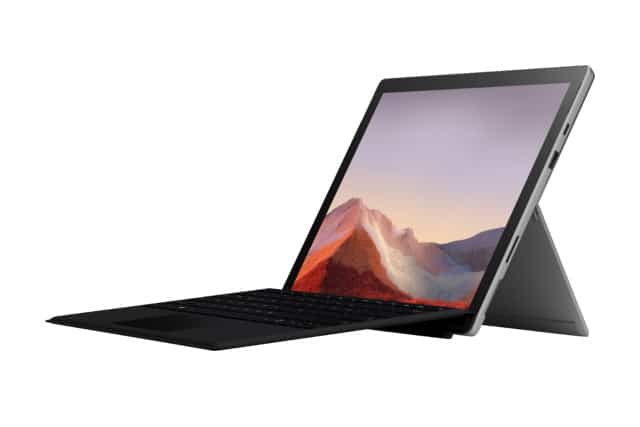 Following the leak of marketing material for Microsoft's upcoming Surface devices, another batch of images has leaked. They show off the Surface Pro 7, Surface Laptop 3 and new Surface based on ARM ahead of tomorrow's launch event.

Just as the first set of leaked images came from a well-known name -- Walking Cat -- the same is true of this second leak. This time around it is Evan Blass who gives us a glimpse of Microsoft's latest additions to the Surface range.

Microsoft has, understandably, not confirmed the authenticity of the images, but based on Blass' track record, it would seem safe to assume that they are the real deal. The images shared in the leaks are renders of the latest Surface devices, and show that the Surface Pro 7 now features a USB-C port.

Here are the image he shared in a series of tweets. 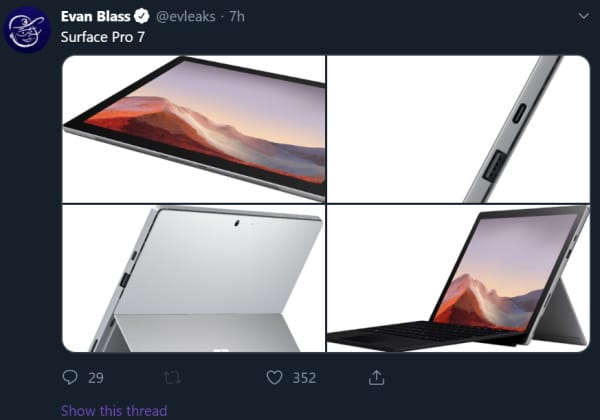 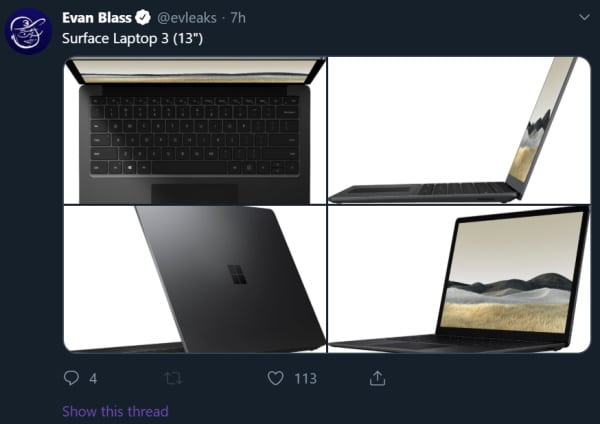 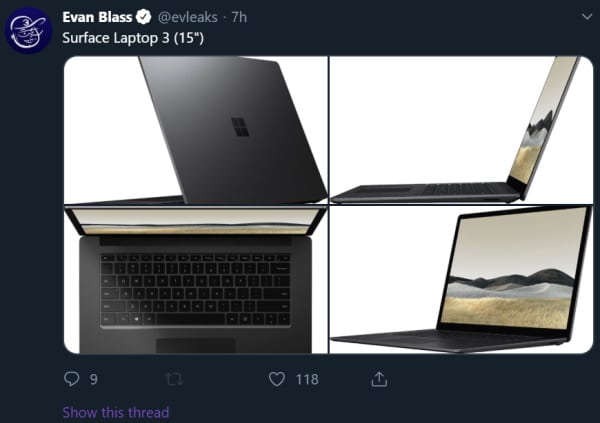 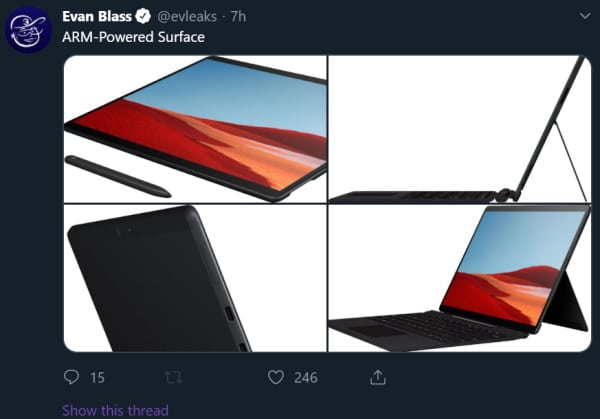 There is no word on the rumored dual-screen Surface that has been mentioned by many sources for some time now, but when tomorrow rolls around we'll be able to see if those rumors were true or not.