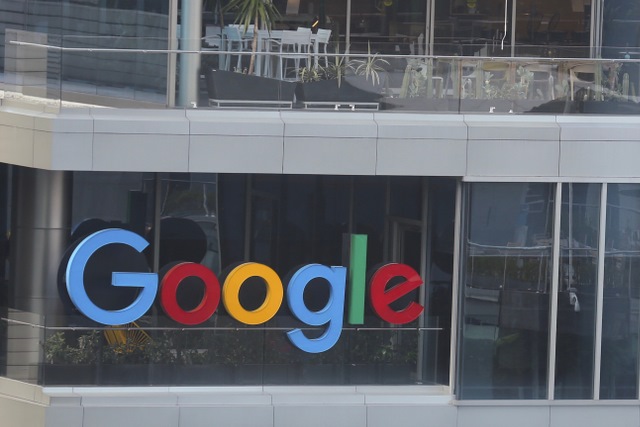 We have already seen Apple launch its new range of iPhones, and OnePlus bring new additions to its range of handsets -- now it is Google's turn.

Tomorrow in New York, the company is holding its Made By Google '19 event, and at it we can expect to see not only the launch of the Pixel 4 and Pixel XL, but also -- in all likelihood -- the Pixelbook Go. There may be a few other surprises, and you can tune into the live stream to get the news as soon as it happens -- and find out how many of the rumors are true.

There have already been endless leaks about the new Pixel devices, so there are unlikely to be many surprises on this front. We can expect to see a 5.7-inch Pixel 4 and a 6.3-inch Pixel 4 XL, and leaks and rumors mean we already know pretty much everything about the specs, inside and out. But you never know… there might be something new to learn.

The ChromeOS-powered Pixelbook Go is likely to generate a good deal of interest, and we may hear about new Nest devices.

You can watch the live stream of the event right here:

BetaNews' own Brian Fagioli will be attending the event and will be reporting on all of the big news that Google reveals.