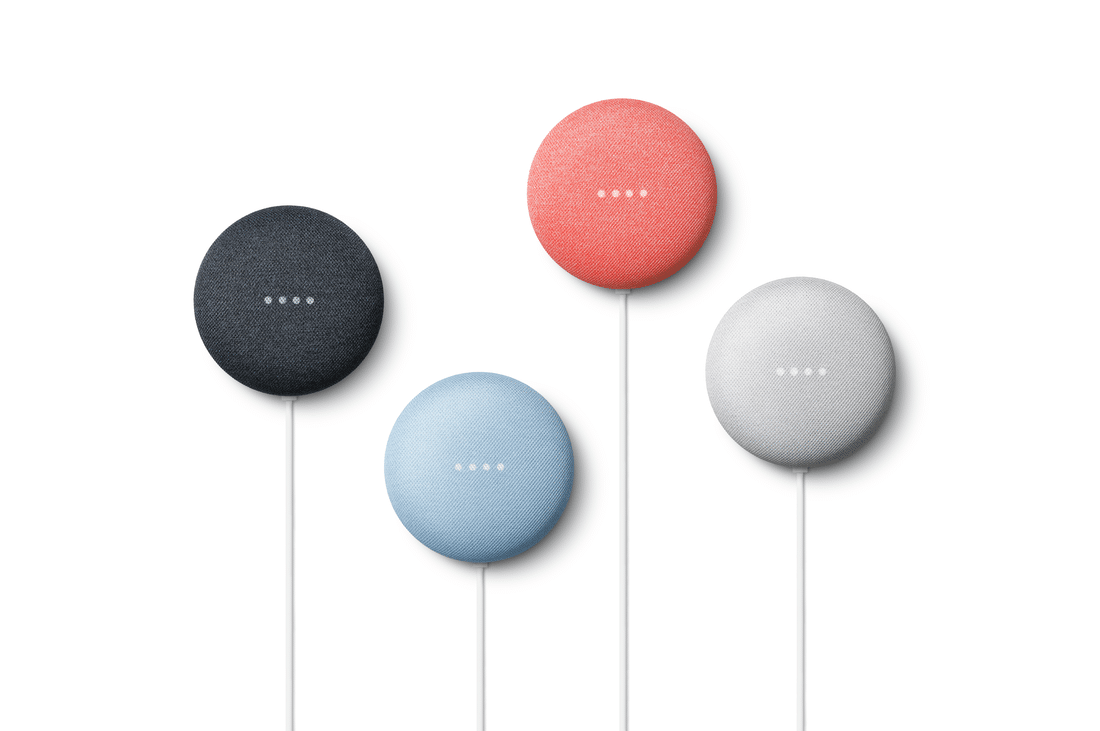 Amazon has been putting its voice assistant Alexa into as many devices as it can dream up, leaving Google trailing in its wake. Two years ago, the search giant announced its Amazon Echo Dot competitor, called the Home Mini, and today at its Made by Google ’19 event it debuted that device’s successor.

Nest Mini -- Google is rebranding its home hardware with the Nest name -- comes with an upgraded Google Assistant, and twice the bass. That’s not all though.

Mini’s ability to hear you in noisy environments has been improved, and it can dynamically adjust the volume based on how loud the background noise is.

As previously covered, moving your music around the home has been made easier too.

So what’s changed about Google Assistant?

We embedded a dedicated machine learning chip with up to one TeraOPS of processing power, which lets us move some Google Assistant experiences from our data centers directly onto the device. In the US, Nest Mini can now learn your most common commands and process them locally for a much faster response time.

The new Nest Mini comes in four colors: Chalk, Charcoal, Coral and Sky. The last one was apparently inspired by Lake Como in Italy, which happens to be one of my favorite places in the world.

Nest Mini costs $49 and can be pre-ordered starting today from the Google Store. It will arrive in retailers, including Best Buy, Target, and Walmart, on October 22.

3 Responses to Nest Mini comes with an upgraded Google Assistant