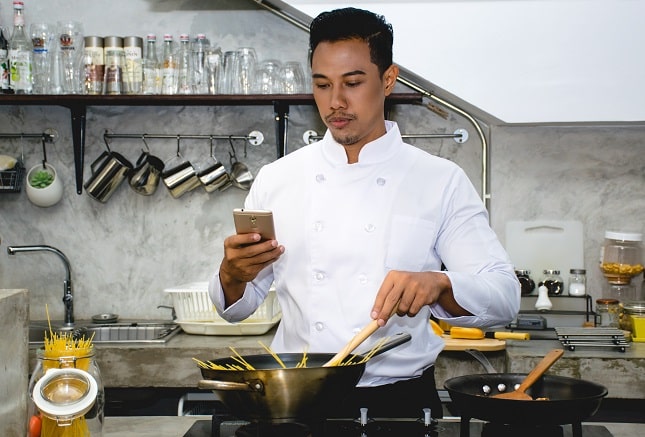 The New York Times is the most important newspaper nowadays -- it cannot be denied. However, the organization is not just about news. The Times (as in-the-know people call it) is also great for learning about trends in art, entertainment, dining, and other cultural topics.

For instance, the NYT Cooking app has long been a favorite of iPhone and iPad users. This subscription-based app provides users with countless recipes, including beautiful images of the food. It truly helps people to create exceptional meals. Believe it or not, the newspaper claims to have 250,000 NYT Cooking subscribers! Sadly, Android users have been unable to take part in the NYT Cooking app experience as it is an iOS exclusive. Well, today this changes, as New York Times finally brings the popular app to Android!

ALSO READ: Google Play Pass is the Netflix of Android apps and games

"As a subscriber with NYT Cooking access (through a paid NYT Cooking or All Access subscription), users have unlimited access to all the content and tools NYT Cooking has to offer. Users are able to browse the entire NYT Cooking recipe database, including all of our how-to guides and editor-curated collections. You will also be able to view notes on individual recipes to keep track of the ways you make each recipe your own," says The New York Times.

Don't worry, Apple fans -- you aren't in danger of losing the app. The newspaper explains, "As always, The New York Times also offers the NYT Cooking app for iOS available to download on the App Store. The app includes all of the recipes and collections featured on the website."

If you want to try the The New York Times NYT Cooking app on your Android device, you can get it on the Google Play Store here.