Three-hundred-and-fifty-nine in a series. Welcome to this week's overview of the best apps, games and extensions released for Windows 10 on the Microsoft Store in the past seven days.

Information about the new version of Windows 10, Windows 10X leaked this week. Check out Mark's overview here on BetaNews if you are interested in finding out more. 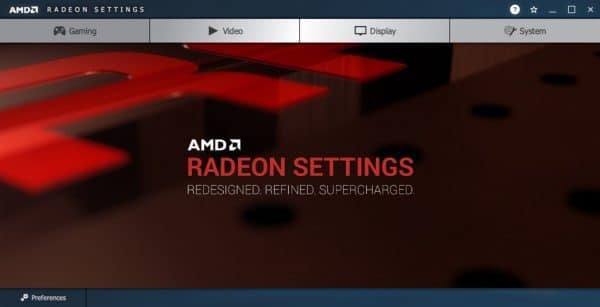 AMD Radeon Software is a new tool for systems with Radeon video cards to control various settings of the card using the application.

It is the successor to AMD Radeon Settings Lite which was last updated in 2018. 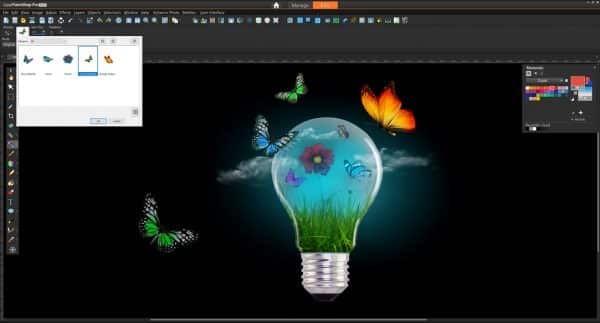 PaintShop Pro is listed as Free+ in the Store but you need to subscribe to a plan to use the application. Corel offers a "first month free" option that should give interested users enough time to test the Store version.

From the looks of it, the app appears to provide the same feature set as the desktop versions of PaintShop Pro.

This edition is updated automatically through the Store; it may be an option on systems that restrict Win32 programs. 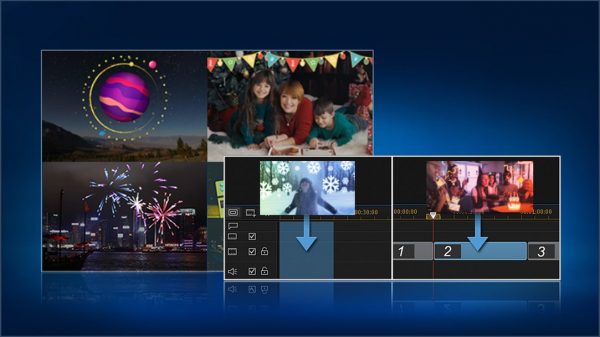 The basic version of the video editing software PowerDirector is listed as free in the Store and the core version of  the program is. A 30-day free trial of the Premium version is unlocked automatically; the functionality is reduced after the period if the premium version is not purchased.

National Geographic Antlers in Autumn PREMIUM, a collection of 12 4K images of "moose, stags, and deer in misty autumn light".