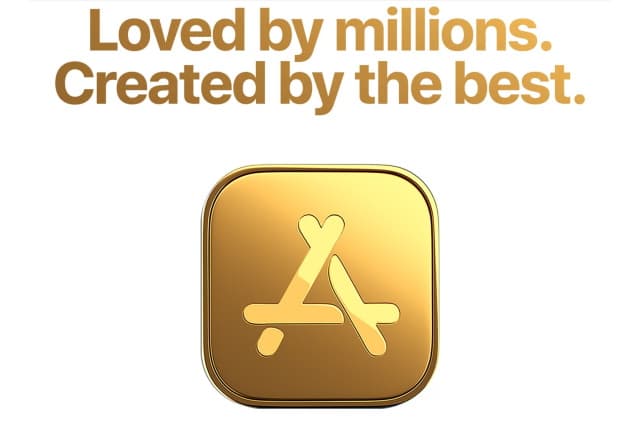 Apple has sent out invitations to a surprise event to be held on December 2 in New York City. It has the tagline "Loved by millions. Created by the best".

The event is billed by Apple as a "special event honoring our favorite apps and games of 2019". It is more usual for end of year app picks to be simply highlighted in the App Store so, while it is unlikely that we'll see any new hardware unveiled, it's possible the bigger staging will be used to reveal just when the new Mac Pro will be released.

It's not clear quite why Apple is making a bigger deal of recognizing its favorite apps and games this year, as the company gives away very little in its invites. It could be that there will be physical awards handed out at a ceremony, but this is just speculations -- as are ponderings about whether the event will be livestreamed for everyone to watch online.

Invitation emails have been sent out to members of the media. Despite including the lines "let's keep this between us for now", and "no social media posts just yet", this did not stop journalists sharing the news on Twitter:

This is unexpected. Apple Event. December 2 in NYC. pic.twitter.com/ok4UtcAylC

The exact location and time of the event are not yet known, so we'll just have to wait to find out these details as well as why Apple is making such a fuss this time around.