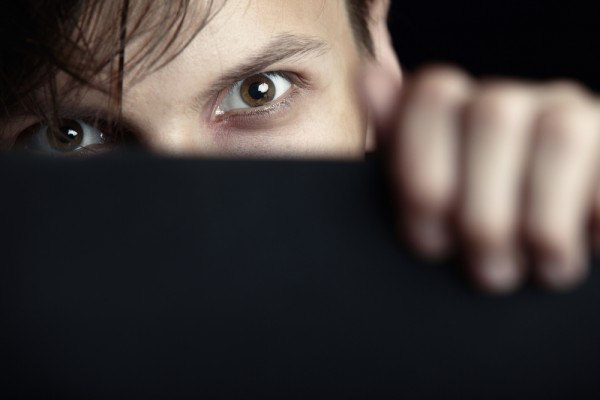 Ten organizations including Avira, the Electronic Frontier Foundation, Kaspersky, Malwarebytes and NortonLifeLock, have joined in a global initiative called the Coalition Against Stalkerware.

Stalkerware programs carry the possibility for intrusion into a person’s private life and are being used as a tool for abuse in cases of domestic violence and stalking. By installing these apps, abusers can get access to their victim's messages, photos, social media, geolocation, audio or camera recordings, and in some cases, this can be done in real-time.

Non-profit organisations are experiencing a growing number of victims seeking help with the problem. According to Kaspersky, the number of users facing stalkerware rose by 35 percentage, from 27,798 in 2018 to 37,532 in 2019. The threat landscape for stalkerware has also widened, as Kaspersky has detected 380 variants of stalkerware in the wild in 2019 -- 31 percentage points more than a year ago.

Until now, there hasn't been an agreed definition for stalkerware nor for its detection criteria which has made it particularly difficult for the IT security industry to communicate around the issue. With this in mind, the founding members of the Coalition Against Stalkerware have taken the important step of creating a proper definition and reaching a consensus on detection criteria.

"In order to counter this issue, it is important for cybersecurity vendors and advocacy organisations to work together," says Vyacheslav Zakorzhevsky, head of anti-malware research at Kaspersky. "The IT security industry gives its input by improving detection of stalkerware and better notifying users of this threat to their privacy. Meanwhile service and advocacy organisations directly work with victims of domestic violence, know their pain points and requests, and can guide our work. So acting together, shoulder to shoulder, we will be capable of assisting survivors through technical expertise and capacity building."

In support of the International Day for the Elimination of Violence Against Women on November 25, the Coalition is launching an online portal, www.stopstalkerware.org, with the goal of helping victims, facilitating knowledge transfer among members, developing best practices for ethical software development and educating the public about the dangers of stalkerware.