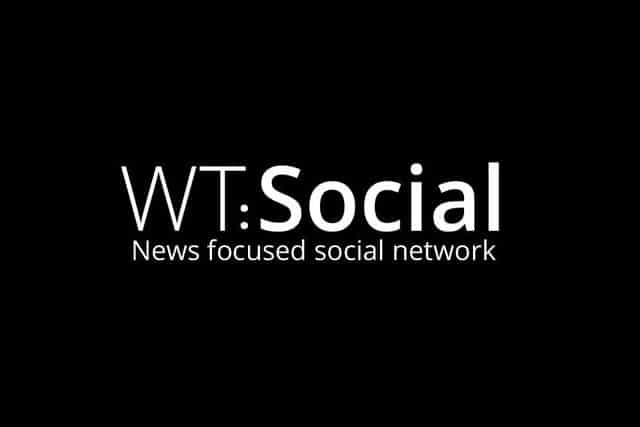 Social media has evolved over the years in ways that few could have predicted. The likes of Facebook and Twitter are used not only for keeping in touch with friends and family, but also for keeping up to date with news.

But there are endless problems with current social networks, with ads and fake or misleading news being serious problems and irritants. Jimmy Wales, the founder of Wikipedia, has launched a new social network called WT:Social. It is free from ads and has a news focus. Importantly, users are able to edit headlines which are incorrect or deceptive.

The site has only just launched, but WT:Social -- an offshoot of WikiTribune -- already has tens of thousands of users. For anyone who uses Facebook and Twitter for news, the site will hold great appeal, but the promise of an ad-free experience is an added lure. So how can the site be sustained?

WT:Social says that it relies on "the generosity of individual donors", and promises never to sell user data. If you sign up for an account at the moment, you'll be added to a waiting list for access -- but it possible to gain instant access by paying a subscription ($12.99 per month, or $100.00 annually), or jump up the waiting list by inviting others to join.

The social network offers up something of a mission statement to anyone signing up:

We will empower you to make your own choices about what content you are served, and to directly edit misleading headlines, or flag problem posts. We will foster an environment where bad actors are removed because it is right, not because it suddenly affects our bottom-line.

https://t.co/Uk7PUE8GV2 just passed 200,000 members while I was having dinner with @carolecadwalla, @iRowan , @chrisinsilico , @RanaForoohar , @jamiesusskind and others on the general topic of what's gone wrong with social media and the world in general.

Upon signing up, users are invited to join groups called subwikis. These already cover just about every topic imaginable, but it remains to be seen whether WT:Social's impressive rate of sign-ups continues, and also just how sustainable the site ends up being, reliant as it is on subscriptions and donations.