A common complaint I hear from friends and family is their Windows PC is slow and barely usable. They explain that the computer is old and they think they may need a new one. I immediately ask them what they use the PC for, and almost always, they spend most of the time in a web browser. To save them money, I often suggest installing a lightweight Linux-based operating system. Why buy new hardware if you don't need it? A better operating system can often make the computer run fast again.

Today, you can download an excellent such Linux-based operating system. Called "Zorin OS 15 Lite," it is not only lightweight, but thanks to the Xfce desktop environment and integrated Flatpak support, it should be quite familiar to those switching from Windows. In fact, the developers are intentionally targeting existing Windows 7 users, as Microsoft's operating system will be unsupported beginning January 2020. Zorin OS 15 Lite, in comparison, is based on Ubuntu 18.04 LTS and supported until 2023! It even comes with the very modern Linux kernel 5.0.

"With Zorin OS 15 Lite, we’ve condensed the full Zorin OS experience into a streamlined operating system, designed to run fast on computers as old as 15 years. With version 15, we’ve gone the extra mile to make the XFCE 4.14-based desktop feel familiar and user-friendly to new users, especially those moving away from Windows 7 leading up to the end of its support in January 2020. By pairing the most advanced and efficient software with a user-friendly experience, we’ve made it possible for anyone to extend the lifespan of their computers for years to come," explains the Zorin OS developers. 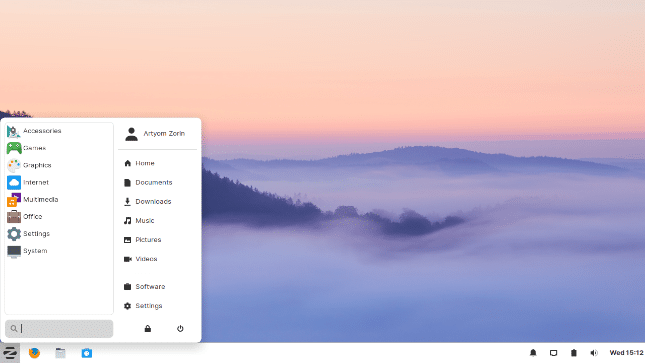 The developers further explain, "We’ve refreshed and refined the look and feel of the Zorin OS Lite desktop with a new, more welcoming desktop theme. It’s been designed with clarity and simplicity in mind, minimizing the visual load of the interface so the content takes center stage. New animations make the user experience more delightful and make the desktop feel more fluid. The new desktop theme is available in 6 color variants and in Light & Dark modes, which can be set from the Zorin Appearance app."

Ready to replace Windows 7 or Windows 10 with something better optimized for your aging hardware? You can download the free Zorin OS 15 Lite here. There are both 32-bit and 64-bit ISOs available.