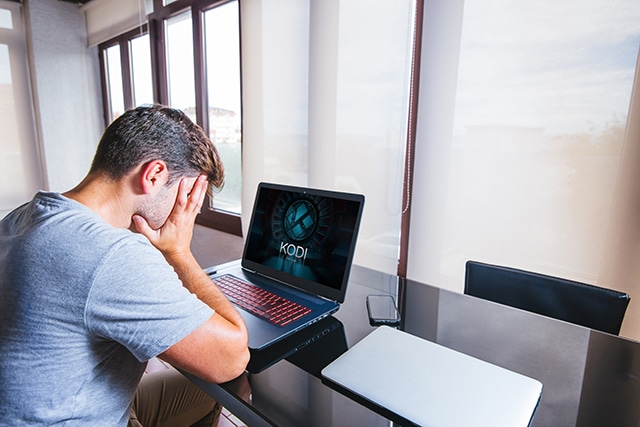 Earlier in the week, Team Kodi rolled out an update for Kodi 18 Leia, and also a major new version of the upcoming Kodi 19 Matrix, which included a switch to Python3.

At the time, the developers warned that the addition of Python3 was a "breaking change" for the popular home theater software, and would stop lots of add-ons from working.

The switch to the new version of Python means a lot of work to get things functional again, and "this has brought the lack of experience of (or even interest in) developing on the Windows platforms in the team to a crisis."

What this means is the team is very short of active developers who can develop and deploy C++ applications on Windows platforms, and if things don’t change then at the very least the UWP (XBox) version will have to be dropped.

The team says: "Bottom line, without developer interest, the likelihood of there being a UWP release for v19 is slim, and v20 would be zero."

Developers who are interested in helping out, can find out more here, but be warned it could be very challenging.

We really want to say that our existing developers would be able to mentor as much as required, and we will certainly assist as much as we can, but in reality you need to be self-reliant and sufficiently experienced to be able to hold your own. Kodi is not a starter project, more a serious mountain that few conquer; it's complex, but very rewarding too. A sense of adventure and enjoyment of unraveling mysteries and puzzles would help a lot.