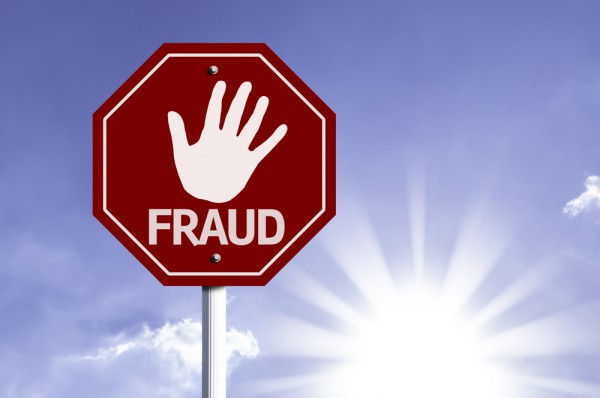 The findings from iovation, the fraud prevention arm of TransUnion, are based on the online retail transactions analyzed for its e-commerce customers between Thanksgiving and Cyber Monday over the last three years.

"This data unfortunately reinforces the fraud fears that consumers expressed in our recent survey," says TransUnion senior vice president of business planning and development, Greg Pierson. "Among the conclusions from TransUnion's 2019 Holiday Retail Fraud Survey: nearly half of all consumers, 46 percent, are concerned with being victimized by fraudsters this holiday season with baby boomers being the most concerned of any generation at 54 percent." 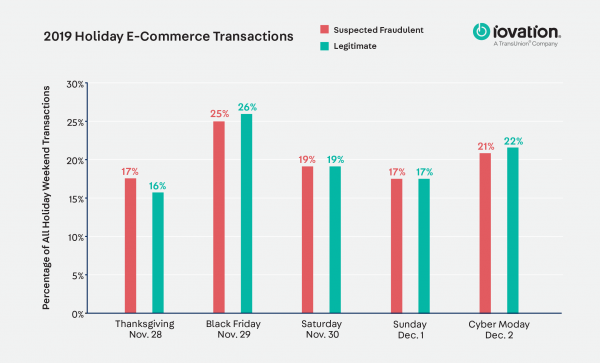 The highest percentage of suspected fraudulent transactions come from China with 57 percent, the Central African Republic also 57 percent, and Lebanon on 45 percent.

It's no surprise then that mobile is also the preferred method for fraudulent online retail transactions. The report finds a mobile phone or tablet appeared to be used for 63 percent of all suspected fraudulent transactions during the long holiday shopping weekend compared to 59 percent last year.

You can find out more on the TransUnion blog.