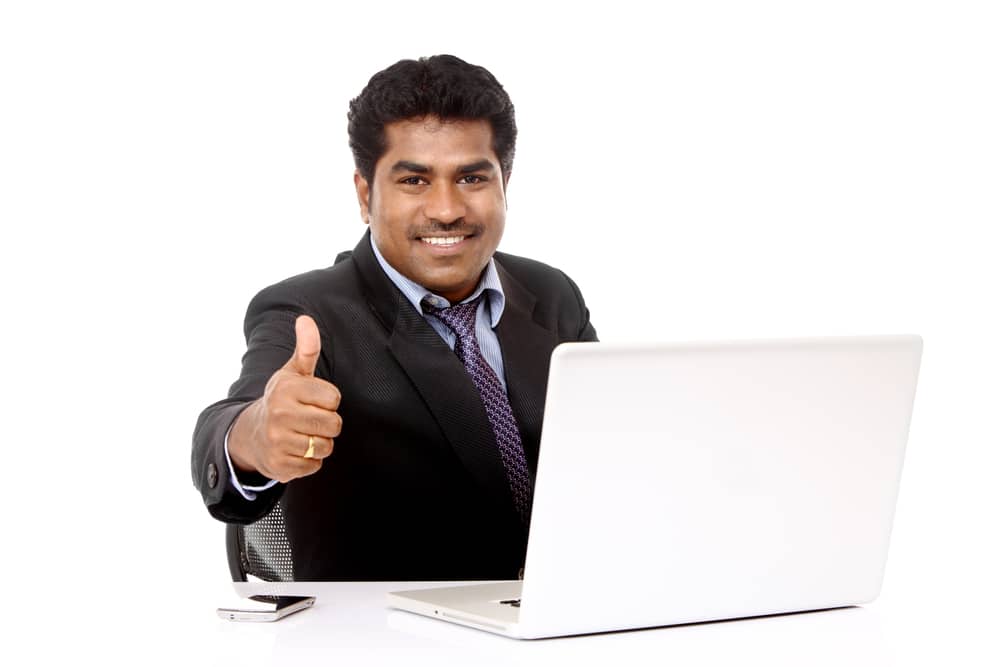 Last Month, Microsoft introduced a new feature to Windows 10 that makes it quicker and easier to get answers and results from the web.

The Quick Searches feature, which is found in Search Home, was originally only available to EN-US users, but has now been expanded to a number of other territories and languages.

SEE ALSO: Microsoft is about to start aggressively advertising Windows 10 to Windows 7 stragglers

Quick Searches lets you get information on the weather, top news, today in history, new movies, and occasionally other items like quizzes or seasonal topics. The exact choices available to you will depend on where you are.

This is a server-side change that’s currently rolling out to users running Windows 10 1809 to 20H1. 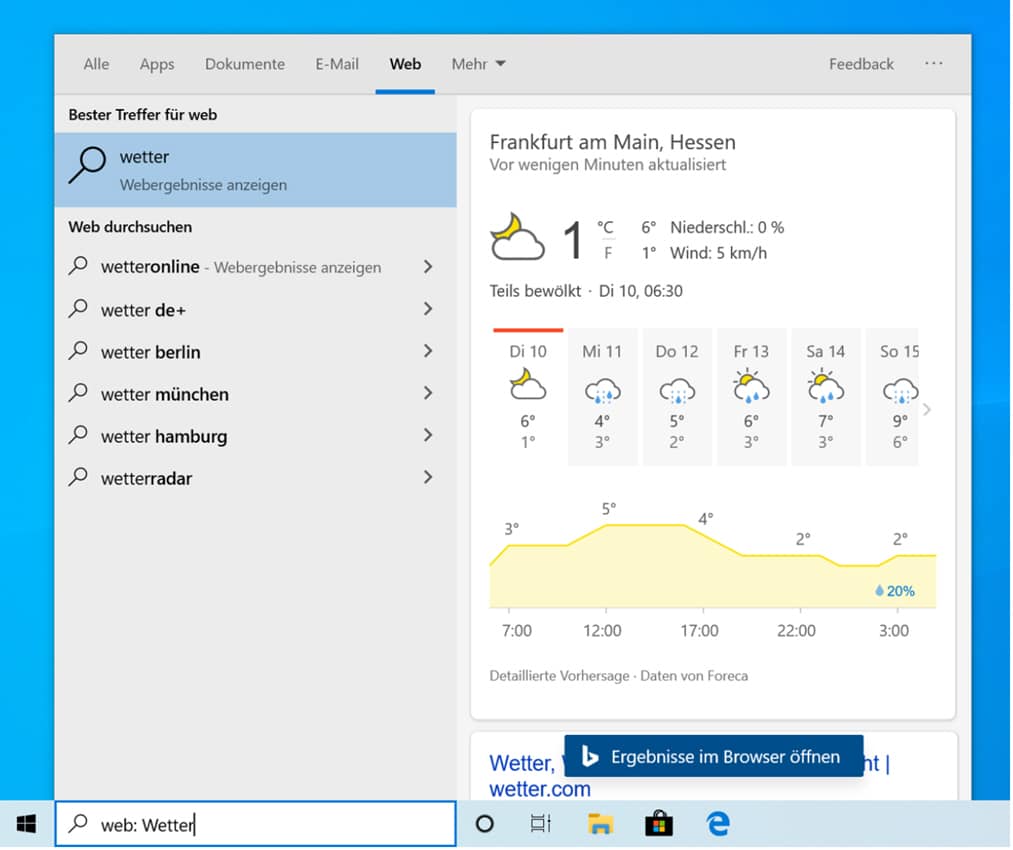 To see if you have it, and try it if you do, click the search box on the taskbar or press Win+S.