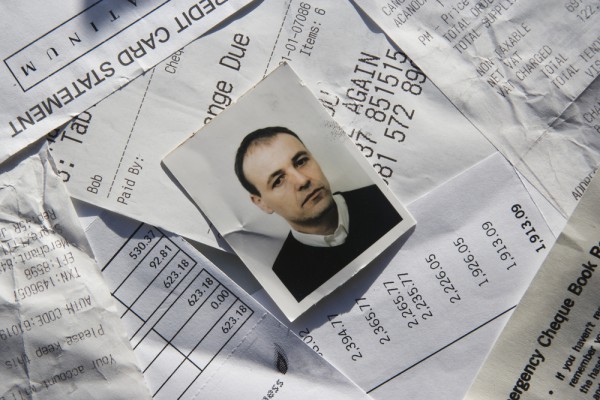 New account fraud -- attempts by an individual to create a new online account by manipulating a government-issued ID -- is up 28 percent this year according to a new report.

Data from trusted identity provider Jumio shows this type of fraud has increased over 100 percent on 2014 levels.

Often the first step in identity theft starts by creating a new account online. This is usually done to get money and credit or make purchases, but identity theft is also being used to perpetrate online fraud, steal property, falsify educational and other credentials, access healthcare and launder money.

"As cybercriminals perfect and fine-tune their impersonation efforts, it's getting more difficult for modern enterprises to distinguish between high-risk from low-risk users -- and this is only going to accelerate thanks to large-scale data breaches, the evolution of the dark web and the looming threat of identity theft," says Philipp Pointner, Jumio's chief product officer. "All too often, companies rely on traditional methods of identity verification which are not well equipped to detect sophisticated methods of new account fraud."

Among other findings are that the Asia-Pacific region experienced the highest rates of full-year fraud at 3.27 percent while the US had the lowest rates of fraud at 0.88 percent -- a trend which has been pretty consistent over the last six years. While the US experienced lower holiday fraud rates in 2019, (19 percent less than average during the Black Friday/Cyber Monday weekend) new account fraud was still 138 percent higher in 2019 compared to 2014 levels.

You can find out more in the full report, available from the Jumio site.