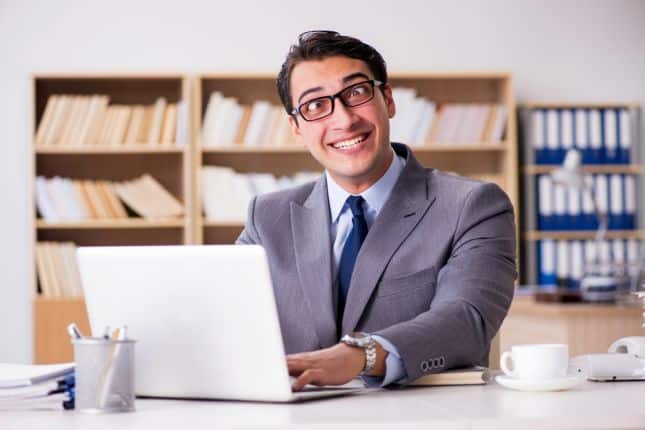 Windows 7's death is imminent -- support for the popular operating system ends next month on January 14, making it extremely dangerous to use from a security standpoint after that date. This is very unfortunate for the millions of computer users that don't want to switch to the much-maligned Windows 10. Thankfully, in 2019, you don't have to run Windows anymore -- Linux is a totally legitimate option for both business and home use these days. Hell, even the Windows-maker sees the writing on the wall -- the company recently released its wildly popular Office 365 program, Microsoft Teams, for Linux.

If you are ready to ditch the soon-to-be-unsupported Windows 7 for a more secure Linux-based operating system, you have plenty of great options. One of the best choices, however, is Zorin OS -- a Linux distribution that specifically targets people switching from Windows. Today, the latest version of that operating system, Zorin OS 15.1, is released to the world.

"Today, we’re excited to announce that Zorin OS is getting even better with the release of version 15.1. We’ve paid close attention to your feedback and worked hard to make the desktop experience better for work, learning, playing, and everything in between. We’ve focused on making the desktop feel even more familiar and user-friendly to new users, especially those moving away from Windows 7 leading up to the end of its support in one month," says The Zorin OS developers.

The developers also explain, "When Zorin OS 15 was launched with Zorin Auto Theme -- which switches between the Light and Dark theme depending on daytime -- we heard from you that it was one of the most loved features of the new release. That’s why we’ve made it even better in Zorin OS 15.1. With the new Manual schedule option, you can now choose the exact time of the day when to start showing the Light and Dark themes from within Zorin Appearance. We’ve also added a setting to enable and disable the Dynamic background opacity of the Panel, which changes its transparency when a window is nearby or maximized."

Zorin OS 15.1 uses the more modern Linux Kernel version 5.0 and comes pre-loaded with LibreOffice version 6.3. That office suite is now faster than ever and features improved Microsoft Office compatibility. Gamers will appreciate the new "GameMode" which optimizes resources for improved game performance when you want it. The trendy Sans Forgetica -- a font that helps your memory -- is included too. Very cool.

There are several versions of Zorin OS from which to choose, including the lightweight "Lite," standard "Core," and fully-loaded "Ultimate." There is also a specialized "Education" variant for schools. All but the Ultimate version, which costs $39, are free to download and use. You can download Zorin OS 15.1 here now.

117 Responses to Zorin OS 15.1 Linux distro is ready to replace Microsoft's dying Windows 7 on your PC