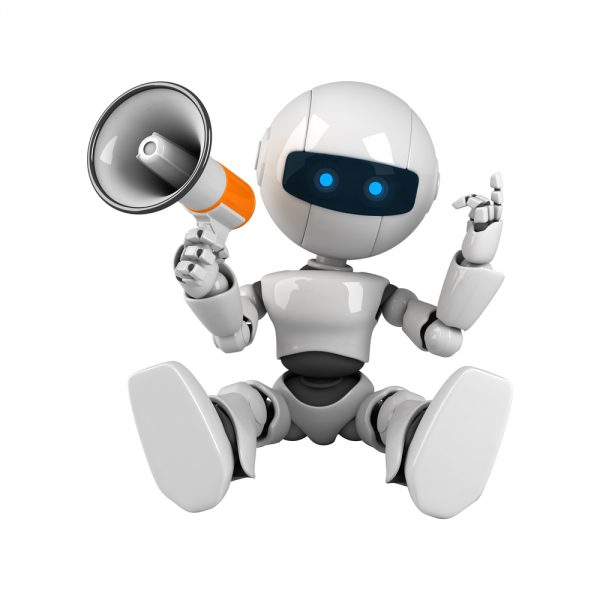 With deepfake voice fraud an increasing threat, new research shows that 30 percent of Americans are not confident they would be able to detect the difference between a computer generated voice and a human one.

The study from ID R&D, a provider of AI-based biometrics and voice and face anti-spoofing technologies, shows only just over a third (36 percent) are confident they could spot a fake.

Among other findings are that 66 percent of US adults agree they would be concerned that voice biometric technology could allow someone to impersonate their voice and gain access to their accounts.

This means there is some reluctance to adopt the technology, only 27 percent would prefer to log into devices and accounts using their voice instead of having to enter alphanumeric passwords. But when asked if they'd prefer a highly secure, but easy to use method (voice or face biometrics) of logging in to access sensitive applications and accounts instead of an alphanumeric password or pin the number jumps to 40 percent.

"This research shows that the biometric industry has a lot of work to do to educate consumers around legitimate security issues in voice technology," says Alexey Khitrov, ID R&D president. "Juniper Research estimates that there will be eight billion digital voice assistants in use by 2023, yet our research suggests that despite such strong adoption, concerns about security are curbing what could be even stronger growth. Those of us in the biometric industry have a responsibility to educate consumers about the risks of deepfakes and synthetic voice, but also a real opportunity to educate consumers about the many benefits of biometrics, including improved security. Just as the consumers in the early 1990s were suspicious about online commerce but now can't imagine life without it, we believe that once users learn how biometrics can better protect their data and accounts while delivering an all-around better experience across all applications, voice technology will see exponential growth."

You can find out more about voice spoofing on the ID R&D site.