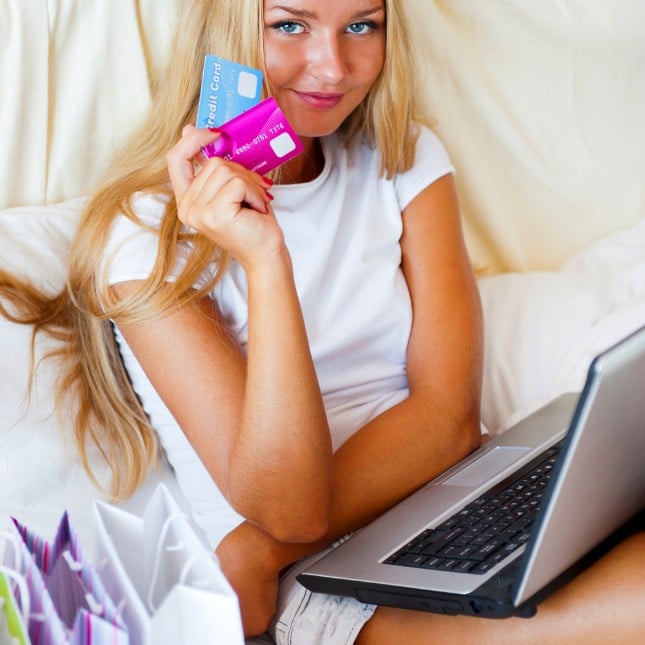 Well, folks, Christmas 2019 is now in the rear view mirror. Hopefully you and your family had a wonderful holiday. Following Christmas, there is one big important tradition -- Amazon's bragging! Yes, every year, the online retailer loves to brag about its successful holiday shopping sales. They are always the best ever, of course, and this year, things are no different.

Yup, Amazon is claiming that it had record-breaking sales during the 2019 holiday shopping season. While the company doesn't share actual sales numbers, I actually don't doubt its claims. This year, when I went to brick-and-mortar stores on Black Friday (and the days after), the stores were clearly experiencing a huge drop in foot traffic. In other words, Amazon has seemingly continued its trend of cannibalizing traditional retailers, but this year, it seemed much more dramatic. Hell, I ended up doing 90 percent of my own Christmas shopping on Amazon and I don't even have Prime!

"Amazon today announced that this holiday season was record-breaking thanks to its customers all around the world – billions of items were ordered worldwide and tens of millions of Amazon Devices were purchased worldwide. Throughout the season, Amazon offered customers incredible deals every day and deeper discounts and more Deals of the Day than ever before during shopping events like Black Friday and Cyber Monday," says Amazon.

Amazon shares the following interesting details about its 2019 shipments and deliveries.

A big part of Amazon's business these days are Alexa and its own devices, and it sold a ton of them. The company shares information below.

While Amazon's success is great for Amazon, the question becomes, is this good for the economy overall? Sure, consumers are shopping more conveniently and potentially saving money, but traditional retailers and shopping malls are being decimated by Amazon's cutthroat business. Amazon is obviously bad for competition. True, Amazon is creating plenty of jobs, but they aren't necessarily high-paying positions -- many of its workers complain about terrible conditions too.

Did you do a lot of your holiday shopping on Amazon this year? Did you see a noticeable drop in the number of shoppers in brick-and-mortar stores? Please tell me your experiences in the comment below.