Three-hundred-and-sixty-six in a series. Welcome to this week's overview of the best apps, games and extensions released for Windows 10 on the Microsoft Store in the past seven days. 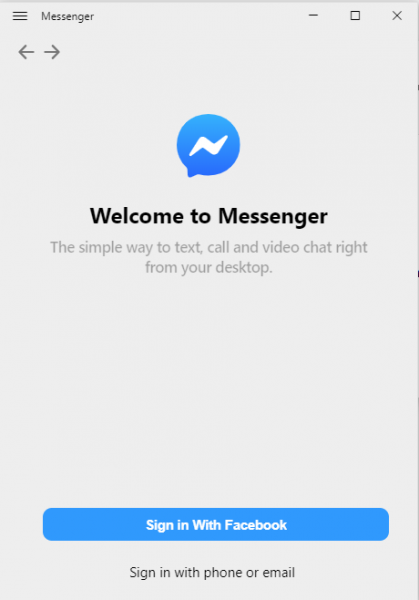 Facebook is rolling out an Electron-based new version of its Messenger application for Windows 10. The new Messenger version moves the app closer to the Android and iOS versions; as such, new functionality such as dark and light themes, message deletion, or new emoticons are introduced in the application.

The new Messenger is only available as a 64-bit application. 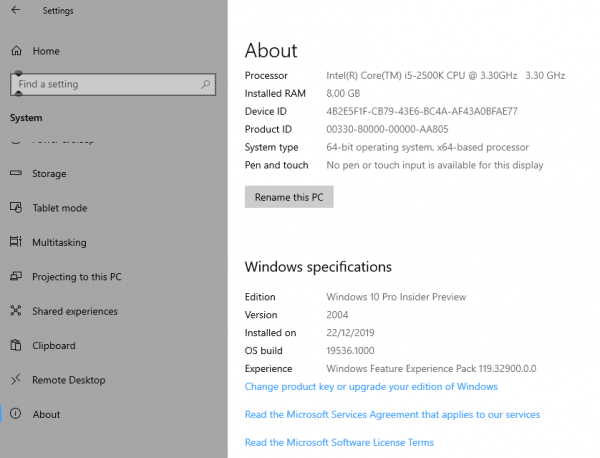 Microsoft released the Windows Feature Experience Pack application this week. It has no (visible) functionality yet and Microsoft provides no information on its functionality either.

It appears to be linked to the recent separation of the system and shell development teams. Once installed, a new entry is visible on the about page of the Settings application.