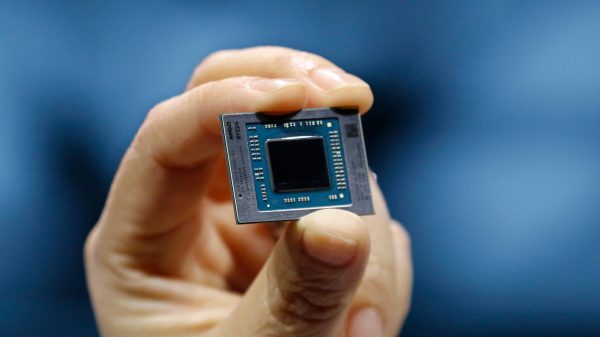 AMD is most well known for its desktop processors, but the company does make mobile chips too. In fact, some of the best budget Windows 10 laptops are powered by AMD mobile processors. The company’s laptop chips are gaining more respect these days; case in point, Microsoft is finally selling an AMD-powered Surface.

AMD further says, “Bringing consumers more choice, the new AMD Athlon3000 Series Mobile Processor family expands the reach of the powerful ‘Zen’ architecture to mainstream notebooks. Athlon 3000 Series enables modern computing experiences such as Windows Hello and Cortana, real performance for day-to-day productivity, and Full HD streaming. Offering up to 86% faster graphics and up to 51% better productivity performance over the competition systems are slated to be available from global OEMs in early 2020.”

We are kicking off 2020 with a bang, bringing unmatched performance, graphics, and longer battery life to ultrathin and gaming laptop users with the new AMD Ryzen 4000 Series Mobile Processors. We saw historic portfolio growth for AMD Ryzen Mobile-powered systems in 2019, and we are already on track to bring wider system adoption of AMD Ryzen 4000 Series Mobile Processors in 2020 from major OEM partners, offering twice the power-efficiency from the previous generation.

Excited for these new mobile processors? Fancy a new laptop powered by one of these new chips? Thankfully, you won’t have to wait long. There will be notebooks from Acer, Asus, Dell, HP, Lenovo, and more available later this quarter. Hopefully Microsoft will choose some of these processors for an upcoming Surface device too.