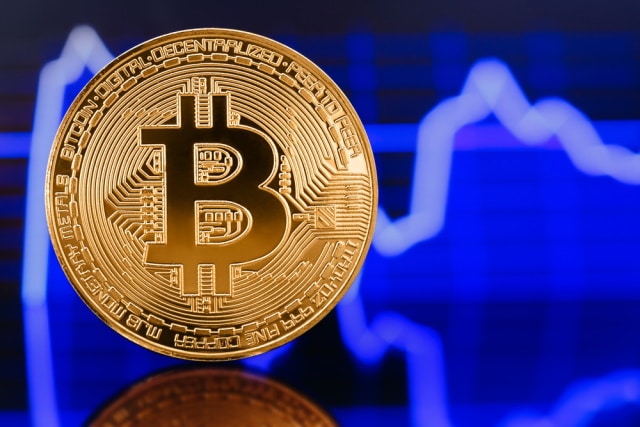 When news broke that the Iranian general Qassem Suleimani had been killed in a drone strike ordered by Donald Trump, the value of Bitcoin jumped by 5 percent.

With tensions between Iran and the US now at an all-time high, the price surge is expected to continue. This is the belief of Nigel Green, the CEO and founder of deVere Group, one of the world’s largest independent financial services and advisory organizations, who says that the cryptocurrency is increasingly seen as being as safe as gold.

Green's prediction is that the price of Bitcoin -- and, ultimately, other digital currencies -- will be driven up by heightening geopolitical tensions. He believes that investors will increasingly shift their attention to "decentralized, non-sovereign, secure currencies" to avoid the likely turbulence in traditional markets.

We've seen Bitcoin price surges before during times of heightened geopolitical tensions. For instance, in August it jumped as global stocks were rocked by the devaluation of China's yuan during the trade war with the US. This latest Bitcoin price increase underscores a mounting consensus that Bitcoin is becoming a flight-to-safety asset.

Bitcoin is living up to its reputation as 'digital gold'. Bitcoin -- which shares gold's characteristics of being a store of value and scarcity and of being perceived as being resistant to inflation -- could potentially dethrone gold in the future as the world becomes increasingly digitalized.

It is not yet known how, if, or when Iran will retaliate to the death of Suleimani, but in the politically turbulent climate that now exists -- and fears of a potential third World War -- investors are expected to look to safe-haven assets. Green notes: "The serious concerns created by geopolitical issues, such as the US-Iran issue will likely prompt an increasing number of institutional and retail investors to diversify their portfolios and hedge against those risks by investing in crypto assets. This will push the price of Bitcoin higher. In turn, due to the market influence of Bitcoin, other major digital currencies will receive a price boost".