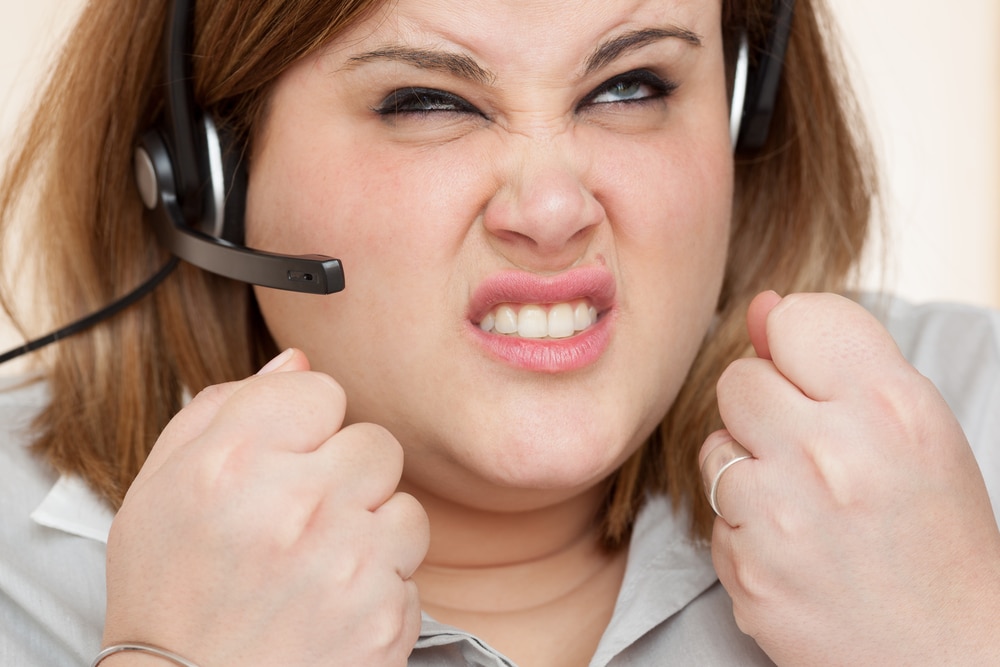 Telemarketing calls often come through at the most inconvenient times, such as when a person has just sat down to enjoy a hot dinner or is trying to put a toddler to bed.

Although laws restricted how telemarketers operated, many found loopholes. For example, a New York law enacted in 2001 allowed people to opt-out of prerecorded robocalls, but not live telemarketer calls.

Another difference the Nuisance Call Act will bring about is that telemarketers must receive consent from people before providing their information to third parties. Many individuals feel it's safer to opt-out of communications from unfamiliar companies, so it's easy to envision why many will decide not to give their permission, which must come via either writing or email.

The Nuisance Call Act takes effect in New York on March 1, 2020. Fines can be as high as $11,000 for each violation. However, some people remain dubious about how much will change. Margot Saunders, senior counsel at the National Consumer Law Center, remarked, "The problem with telemarketers is they pay no attention to any of the rules. It’s all a bit useless."

It's unclear how people should report telemarketers that don't follow the forthcoming law or how long authorities may take to investigate each claim. If telemarketers think they won't get caught or that there's little chance of receiving fines, they may decide to operate as usual.

What Are Other States Doing About Telemarketers?

New York is not the only state that moved forward with a law to curb telemarketers. In October, Pennsylvania's Gov. Tom Wolf gave the go-ahead to change the existing Telemarketer Registration Act (TRA). It now lets businesses sign up for the do-not-call list. Plus, robocalls must include a straightforward way to opt-out of future calls, and any voicemails left by live telemarketers should have similar information.

Then, in North Carolina, leaders signed a law that went into effect on Dec. 1, 2019. The Truth in Caller ID Act requires telemarketers to use their real names or genuine company contact information when making calls.

This could be significant, mainly because there's a growing trend of using fake numbers to make them seem local, and therefore more relevant, to the recipients. However, people likely won't notice major changes right away. That's because phone companies must commit to helping stop and catch telemarketers who use fake details.

Also, North Carolina's law opts for civil courses of action, meaning that instead of getting fined, violators will go through the court system. Those that operate without regard for the law have plenty of evasive tactics, and the time required to reach court decisions could give lawbreakers confidence that they can continue without fear of repercussions.

It remains to be seen whether other states will follow suit in 2020. More importantly, will new laws actually discourage telemarketers?

Consumers Must Beware of an International Scam

Although many telemarketers sell legitimate services, others solely try to get people to believe in costly lies. Scammers typically rely on urgency.  For example, a company representative might insist that something dire will happen unless someone takes prompt action, usually by making a payment. However, many people have learned not to pick up the phone at all.

Telephone-based scam artists have adapted by tapping into humans' natural curiosity. Companies based in other countries that have foreign numbers contact people, but usually only let the phone ring once or twice, then do that again several times. Others wait for someone to answer and then pretend that the connection is bad and ask the recipient to call back immediately.

The goal is to make the person call the unknown overseas number, then stay on the line long enough so they rack up significant charges and only notice when they check their phone bill. Perhaps this scheme is another that legislators should tackle.

The consensus among people analyzing these new telemarketing laws is that they might make people get fewer calls or see authentic numbers on caller ID, and those things are good. However, households should not get too excited about unsolicited calls ceasing.