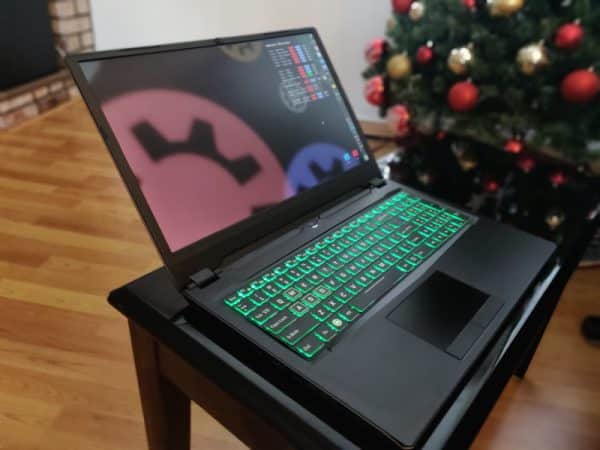 Ubuntu is one of the most popular Linux-based desktop operating systems in the world. Why? Well, it is easy to use, preloaded with useful software, and has one of the best online communities.

Not everyone likes the default GNOME desktop environment, however, so some folks opt for different flavors of Ubuntu, such as Xububtu (which uses Xfce) or Kubuntu (which uses KDE Plasma). Speaking of the latter, today, you can buy an official Kubuntu laptop. Called "Focus". It is an absolutely powerhouse with top specs. 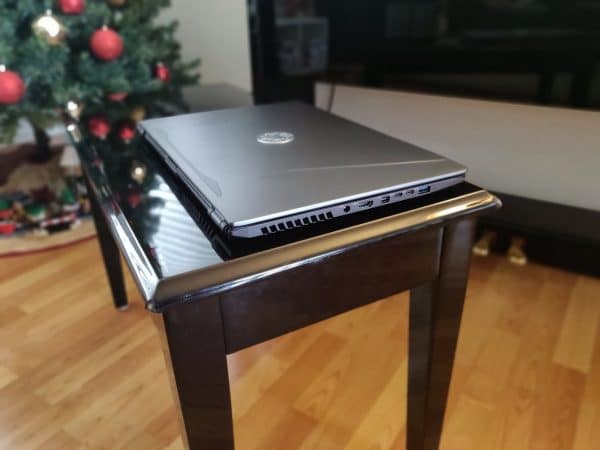 The developers further explain, "This laptop is the result of months of focused industrial design. We took one hardware configuration meticulously tuned it to ensure everything works out of the box. Dozens of configurations are tuned to make the hardware work at its best. The Kubuntu Focus handles the platform so you can focus on Work and Play." 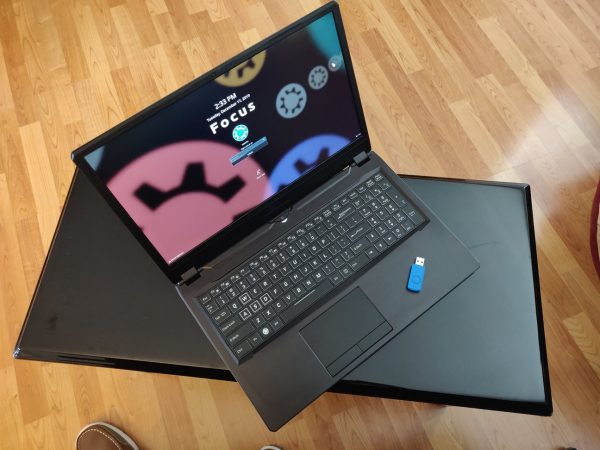 As you can imagine, such high-end specs do not come cheap. The starting price for the Kubuntu Focus Laptop is $2395. That gets you 32GB of RAM and an Nvidia RTX 2060. You can double the RAM to 64GB and opt for either an RTX 2070 or RTX 2080 -- if you are willing to spend more money, of course. You can configure your own here now.