Back in the day, when you bought, say, a digital camera, there were different storage card types used by various manufacturers. For example, Sony had its own Memory Stick, while Olympus used xD cards. For consumers, this was a nightmare, as it meant changing the brand of your camera or other device could mean your memory cards would no longer work.

Thankfully, as time marched on the computer industry largely rallied around the SD (Secure Digital) card and micro SD card, which have essentially become the standards we all know and love. Believe it or not, the first-ever SD card was sold 20 years ago! Can you guess how much data it held? A laughable (by today's standards, at least) 8MB. Nowadays, you can score a 1TB SD card (1,000,000MB)  without breaking the bank. This 1TB Lexar model, for instance can be had for less than $300.

Let us not forget the oft-forgotten of SDIO either, which allowed early smartphones and PDAs to add things like Wi-Fi and cameras using the slot. That's right, there were SD card slots that did more than just read and write data to card.

"The trusted family of SD memory cards give consumers and business users a choice, increase the usefulness, value and longevity of numerous consumer electronics by offering unprecedented portability, upgradeability and interoperability. SD memory cards have become the de facto storage device for billions of products in this mobility era when more storage is required. By 2023 and beyond, enterprises, machines, industries, consumers, science, and more will be generating 103 zettabytes per year, according to IDC. Data generated by consumers and businesses, whether it is from smartphones, tablets, laptops, drones, surveillance cameras, or automobiles, rely on SD memory cards to keep their music, movies, TV shows, games and photos safe and always accessible," says The SD Association.

The association further says, "Twenty years ago, the memory card marketplace was a confusing mix of about a half-dozen, mostly proprietary card options incompatible with each other and lacked interoperability across different devices. SD was created to become a technology standard to meet growing consumer electronic demand and continue to foster a robust ecosystem for collaborations and growth among all device manufacturers. The founders of the SDA were Matsushita, now Panasonic, SanDisk Corporation, now owned by Western Digital, and Toshiba Corporation, whose memory division was spun off as KIOXIA Corporation." 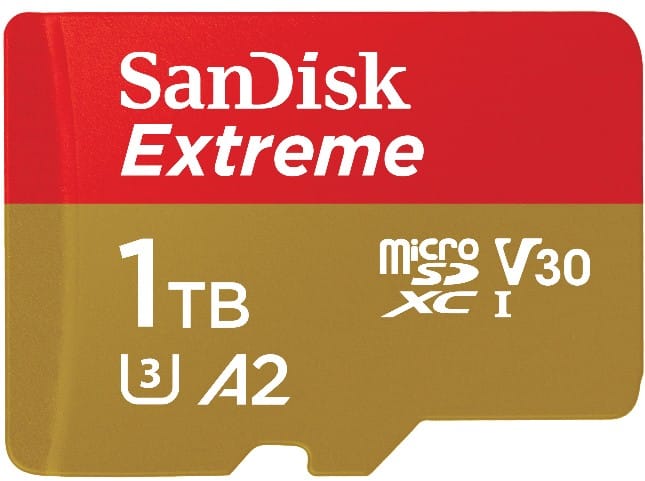 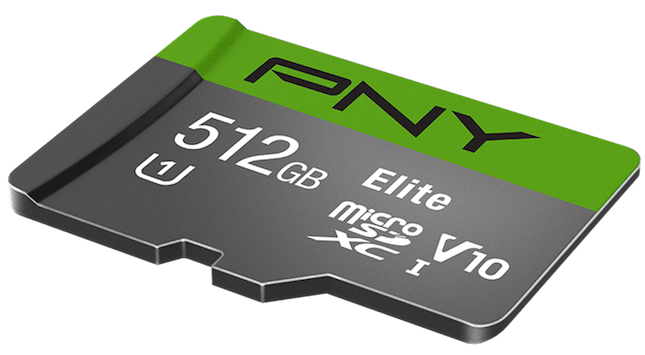 When the SD Association was launched 20 years ago, the three founding companies were truly visionary when they saw how the amazingly small SD memory card could make a significant impact on the way we store digital data in the 21st century -- ultimately creating a de facto standard for the next generation of digital media. The SD specifications have not only driven the standardization of memory cards for the benefit of the consumers but have also continued to evolve and expand capabilities to meet industry demands, positioning SD as the most recognized and trusted brand for removable storage. 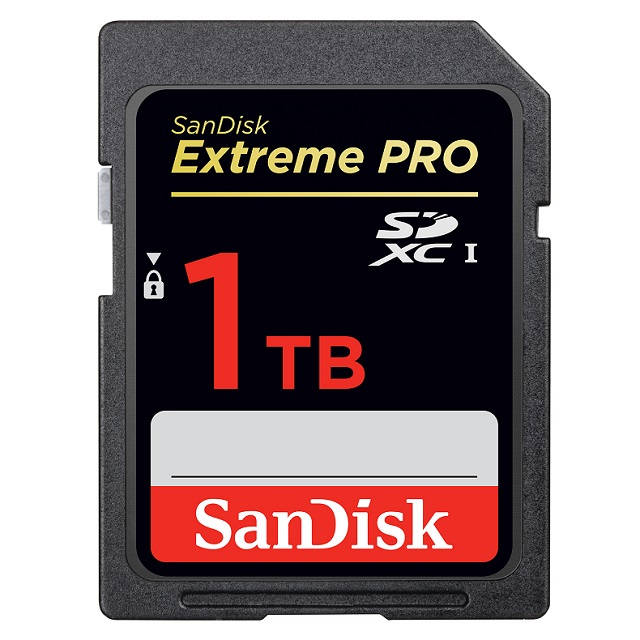 So yes, folks, January 2020 is a special month for The SD Association as that is when it was founded. The association is choosing today to celebrate two decades of SD cards, although technically, only samples of the aforementioned 8MB card were around in Q1 2000 (and development began in 1999). Actual production models did not reach consumers until much later in the year.

What is your favorite SD card memory? Please tell me in the comments below.