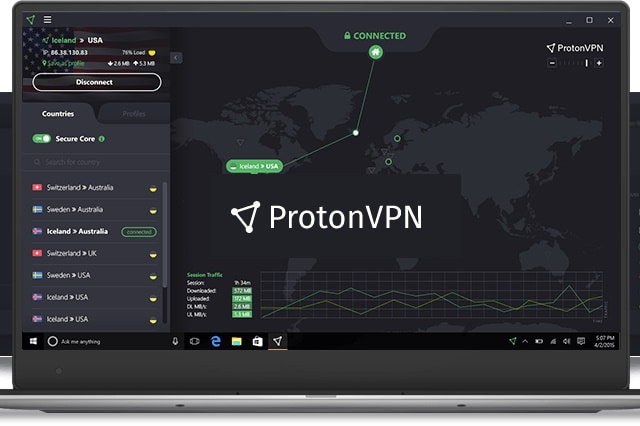 Proton Technologies has announced that it is open sourcing its VPN tool, ProtonVPN.

The Swiss firm says that not only is it releasing the source code for its VPN tool on all platforms, but also that it has conducted an independent security audit. Created by CERN scientists, ProtonVPN has amassed millions of users since it launched in 2017 and the decision to open source the tool gives users and security exports the opportunity to analyze the tool very closely.

There is mistrust of VPN tools because a number of free apps have questionable data sharing practices and other problems, and this lack of trust is what Proton wants to tackle. The company says that the move will allow security experts from around the world to inspect its encryption implementations and how the company handles user data, giving users confidence that the company is adhering to its strict privacy policy.

VPN services can technically access some very sensitive user data, which is why users should choose services with a track record for transparency and security. This trust must be earned, and by publishing our code, we hope to demonstrate our commitment towards always going above and beyond when it comes to security and putting users first.

Proton says that a contributing factor in going open source is the fact that such software is more trustworthy than proprietary software. The company explains that this is because it can be independently scrutinized, and potential vulnerabilities can be quickly identified and resolved.

In a blog post about the move to open source, Proton Technologies shares links to the code repositories and the security audit report which was carried out by SEC Consult.