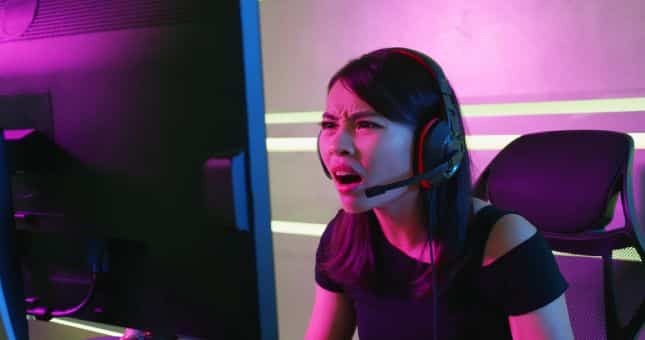 Rocket League is one of my favorite PC games. Not only is it extremely fun, but it runs well on average hardware and is very easy to play. Seriously, folks, the learning curve is so low that almost anyone can just start playing right away. If you aren't familiar with Rocket League, please know it is essentially soccer with cars -- you drive into a giant ball and try to get it into the goal.

Another cool aspect of Rocket League? It is cross-platform, running on Windows, Mac, and even Linux. Sadly, this is changing, as the game's developer, Psyonix, is killing support for all desktop PC platforms that aren't Windows. That's right, if you are a Linux or macOS gamer (yes, they really exist), you will get one final patch before March -- when support officially ends. Sadly, this update will remove the ability to play the Mac and Linux versions online. And no, you cannot avoid the patch and continue to play online. In other words, you will soon be limited to offline play. Laughably, the game will continue to work fully on the now-unsupported Windows 7.

"We want Rocket League to be the best experience possible for all our players. This includes adapting to use new technologies. This has made it more difficult to support macOS and Linux (SteamOS). Because of this, we will have a final patch for these versions in early March.The macOS and Linux (SteamOS) versions will no longer be updated or supported after the final patch. You will still be able to download and install these versions, but some features will not function as expected," says Psyonix.

ALSO READ: Chromebooks get 8 years of updates, and Microsoft's Windows 10 is the big loser

The Rocket League developer further says, "If you purchased Rocket League for Mac or Linux on Steam you can download the Windows version. This version will run with full functionality on a PC (personal computer) with Windows 7 or newer. If you play Rocket League on Linux, you can try Steam's Proton app or Wine. These tools are not officially supported by Psyonix."

What exactly will happen to the Linux and macOS versions of Rocket League after the final patch? Psyonix shares what will (and won't) work once support ends.

The good news is, the Linux and macOS versions of Rocket League won't stop working entirely -- offline play is better than nothing, I suppose. In other words, you aren't totally left out of the party -- you just can't play the game online anymore. Let's be honest though, online play is arguably the best part of Rocket League. So, yeah, this stinks. But hey, if you have a console, such as Nintendo Switch, you can still play that version of Rocket League online.