Google is shutting down its App Maker tool 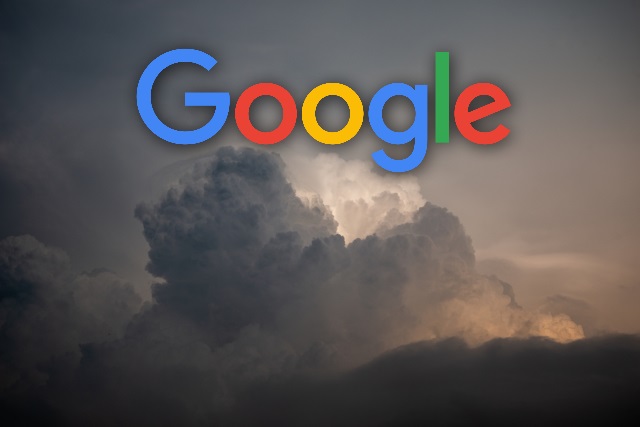 Google is in the mood for a cull at the moment. Having announced the end of support for Chrome Apps, the company has now announced that Google App Maker will be closing down in less than a year.

While the ultimate shutdown date isn't until January 2021, App Maker is now no longer being actively developed. Additionally, Google says that as of mid-April it will no longer be possible to create new apps.

Google App Maker has only been in existence for a little over three years, giving businesses the opportunity to build custom apps with a minimum of coding. The end date for the service is January 19, 2021, and Google cites low usage as a reason for the closure.

Google sets out a timetable for what happens next:

For any organization that has come to rely on App Maker, Google points out that "due to the specific source code used for App Maker, you can't directly migrate your apps to another platform". The company goes on to suggest some possible courses of action:

One Response to Google is shutting down its App Maker tool