Google may have shared your videos with strangers 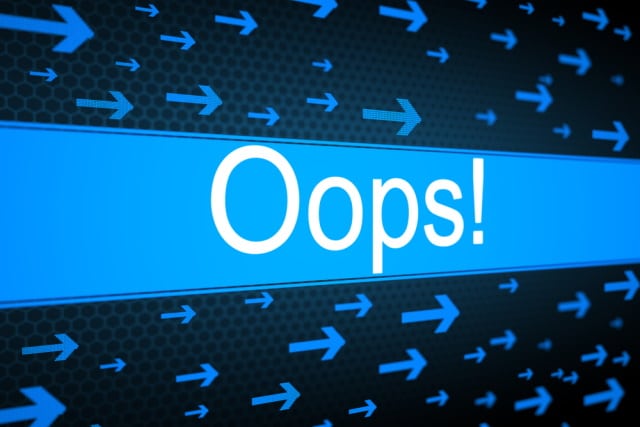 If you used Google Takeout to download an archive of your Google Photos content, there's a chance that someone else may have ended up with your videos.

The company has admitted that for a few days in November last year, "some videos in Google Photos were exported to unrelated users' archives". This means that not only could your videos have ended up on a stranger's computer, but also that you may have received random videos belonging to someone else.

Google is not making much of the "technical issue" which it says has now been resolved. But the company apologizes for the "inconvenience" that may have been caused for people downloading their Google Photos archive between November 21 and 25, 2019.

In a statement given to 9to5Google, the company says that the problem affected less than 0.01 percent of users. It added:

We are notifying people about a bug that may have affected users who used Google Takeout to export their Google Photos content between November 21 and November 25. These users may have received either an incomplete archive, or videos -- not photos -- that were not theirs. We fixed the underlying issue and have conducted an in-depth analysis to help prevent this from ever happening again. We are very sorry this happened.

Over on Twitter, user Jon Oberheide was among those to call out Google:

Google has not provided any details about the nature of the bug that led to this incident which will do little to increase trust in using its cloud services.

3 Responses to Google may have shared your videos with strangers