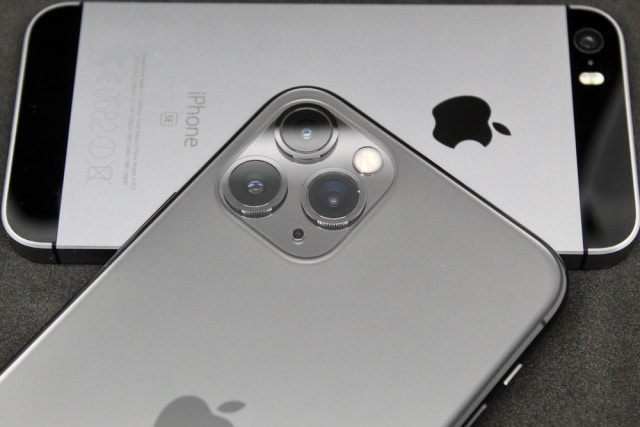 There is a school of thought that suggests many devices have built-in obsolescence. When updates to iOS started to slow down older iPhones, it seemed Apple was providing evidence to support this beliefe.

Apple said that the throttling of iPhone 6, iPhone SE, and iPhone 7 handsets was an attempt to increase the life of phones with aging -- and therefore less than perfect -- batteries. But many people felt that the move was unreasonable, including the French consumer watchdog Directorate General for Competition, Consumer Affairs and Fraud Prevention (DGCCRF) which has just handed out a €25 million ($27 million) fine.

The watchdog took exception to the fact not that Apple slowed down iPhones, but that the company did so without warning people. It is the lack of transparency about what the implications of installing iOS versions 10.2.1 and 11.2 were that landed Apple in trouble -- although the company has since apologized. It also seems that Apple has learned from the experience, having since agreed to provide warnings if updates will lead to a reduction in performance.

These updates, released during the year 2017, included a dynamic power management system which could, under certain conditions and especially when the batteries were old, slow down the functioning of the iPhone 6, SE and 7 models. Unable to revert to the previous version of the operating system, many consumers reportedly forced to change batteries or even buy a new phone.

Apple is not contesting the fine, and it is entirely possible that there will be more to come from other countries.