Latest Windows 7 bug prevents users from shutting down or rebooting 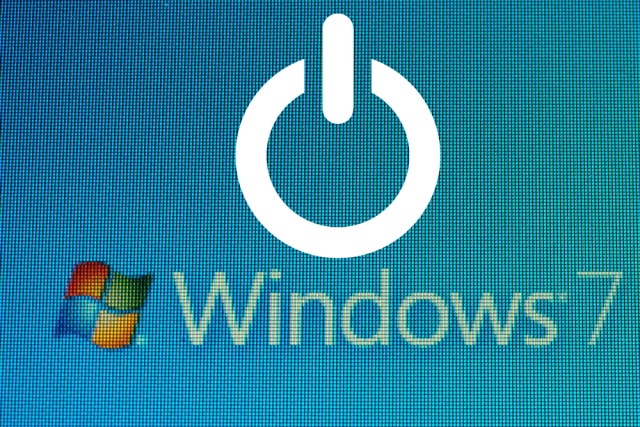 Just after Windows 7 reached the end of support on January 14, a bug emerged that turned desktops black. Having initially said that only people paying for support would get a fix, Microsoft relented and gave everyone a patch. Now another bug has reared its head, preventing Windows 7 users from shutting down or rebooting their computers.

It's not clear what is causing the bug, but affected users see a message that reads "You don't have permission to shut down this computer" when they attempt to shut down or reboot. There's no fix available just yet, but there are workarounds.

Complaints are popping up on Reddit, in Microsoft's own forums, and in numerous other places online. No one has, as yet, been able to get to the bottom of what is causing the problem or determine why the issue has suddenly appeared.

One Redditor shared an effective, if somewhat inelegant, work around: "I deleted Admin profile, re-created it, migrated profiles but every attempt has been unsuccessful so far. I had to create another admin account, log into it and then log back to my default admin account which enabled me to normally shut down/restart the system. This isn't a solution tho, just a workaround".

So if you're still using Windows 7 and have lost the ability to restart or shut down you computer, try the following steps as summarized by ZDNet:

Another workaround involving the Group Policy Editor has been suggested by support firm Quick Heal, but with Microsoft yet to acknowledge the issue, it's not clear if an official fix will be forthcoming. It remains to be seen whether the company will release another exceptional post-End-of-Life patch for Windows 7, or whether it will stick to its guns and only help paying customers.