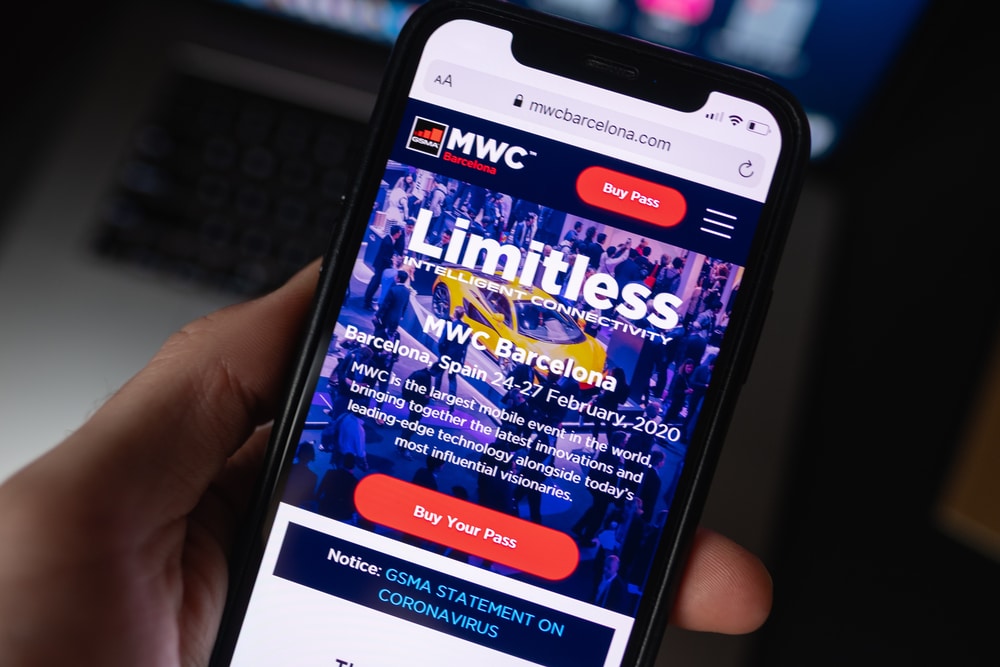 In a move that probably won’t come as a big surprise to many people, this year's Mobile World Congress (MWC) -- the world’s largest mobile phone showcase -- has been canceled due to coronavirus concerns.

MWC was due to be held in Barcelona on February 24-27, but over the past couple of weeks or so, many of the world's major tech firms have pulled out of the event, including BT, Cisco, Facebook, Amazon, Deutsche Telekom, Intel, LG, Sprint, and Vodafone.

Although most of the confirmed infections -- 44,687 at the time of writing -- are in mainland China, 28 countries now have reported cases, and with more than 100,000 international attendees expected to descend on MWC this year, including over 6000 from China, many tech companies felt it would irresponsible to send their staff to the event.

Since the first edition of Mobile World Congress in Barcelona in 2006, the GSMA has convened the industry, governments, ministers, policymakers, operators and industry leaders across the broader ecosystem.

With due regard to the safe and healthy environment in Barcelona and the host country today, the GSMA has cancelled MWC Barcelona 2020 because the global concern regarding the coronavirus outbreak, travel concern and other circumstances, make it impossible for the GSMA to hold the event.

The Host City Parties respect and understand this decision.

The GSMA and the Host City Parties will continue to be working in unison and supporting each other for MWC Barcelona 2021 and future editions.

Our sympathies at this time are with those affected in China, and all around the world.