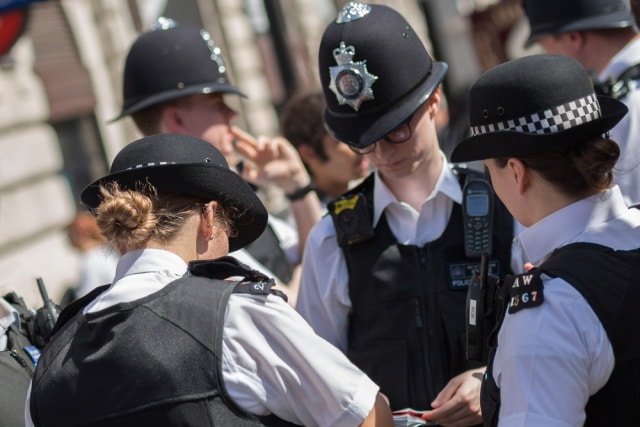 The UK government has long wanted to police the internet, and now it has expressed a desire for Ofcom to regulate social media.

The government would like to give the telecoms watchdog greater powers to enable it to serve as regulator for the likes of Facebook, Google, Twitter, Snapchat and TikTok. The aim is to protect internet users from "harmful and illegal content" while maintaining free speech.

Baroness Nicky Morgan, the Digital Secretary, says: "We will give the regulator the powers it needs to lead the fight for an internet that remains vibrant and open but with the protections, accountability and transparency people deserve".

Ofcom is described as having a "proven track record" in regulating telecoms in the UK, and the government hopes that greater powers will enable it to control, remove and prevent the appearance of content such as bullying, terrorism and child abuse. It is something that has been welcomed by children's charity the NSPCC with chief executive Peter Wanless saying: "Too many times social media companies have said: 'We don't like the idea of children being abused on our sites, we'll do something, leave it to us'. Thirteen self-regulatory attempts to keep children safe online have failed. Statutory regulation is essential".

Ofcom is more than happy to embrace the new powers. Interim CEO Jonathan Oxley says: "We share the government's ambition to keep people safe online and welcome that it is minded to appoint Ofcom as the online harms regulator. We will work with the government to help ensure that regulation provides effective protection for people online and, if appointed, will consider what voluntary steps can be taken in advance of legislation".

But while the plans have been welcomed by many, including Facebook, it remains to be seen how internet users respond to online interference.

While the internet can be used to connect people and drive innovation, we know it can also be a hiding place for criminals, including pedophiles, to cause immense harm. It is incumbent on tech firms to balance issues of privacy and technological advances with child protection.