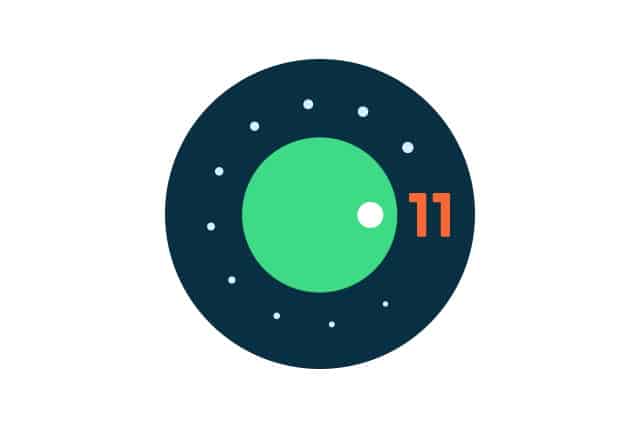 Turning it all the way up to 11, Google today launched the Developer Preview of Android 11 -- or Android R, if you prefer. For now, the preview build is only compatible with Pixel devices (no surprises there), but what can you expect to see?

Google has chosen to put privacy and security front and center in Android 11, giving users more control and transparency. The company also says that it has added things such as enhancements for foldables and 5G, call-screening APIs, new media and camera capabilities, and machine learning.

At the moment, Android 11 is only available for testing on Pixel 2, 3, 3a and 4 devices and Google hasn't been generous enough to provide screenshots of the latest version of its mobile OS. In a lengthy blog post, however, the company is happy to talk a great deal about what you can look forward to in the upcoming operating system.

There is a focus on 5G-centric features, as well as support for new screen types. Google also promises that Android 11 will offer "deeper conversational experiences":

In terms of privacy, there's a new one-time permission option. Google explains: "For the most sensitive types of data -- not just location but also for the device microphone and camera -- users can now grant temporary access through a one-time permission. This permission means that apps can access the data until the user moves away from the app, and they must then request permission again for the next access".

Google also talks about improvements to "polish and quality", and also highlights changes that will "minimize the impact of platform updates":

You can read more -- much more -- about what Google has already crammed into Android 11, and what it has planned, here.

If you're a developer -- or if you're feeling brave and curious -- you can get started with Android 11 here. It's worth noting that this is a very, very early preview, and there are numerous limitations and known issues.