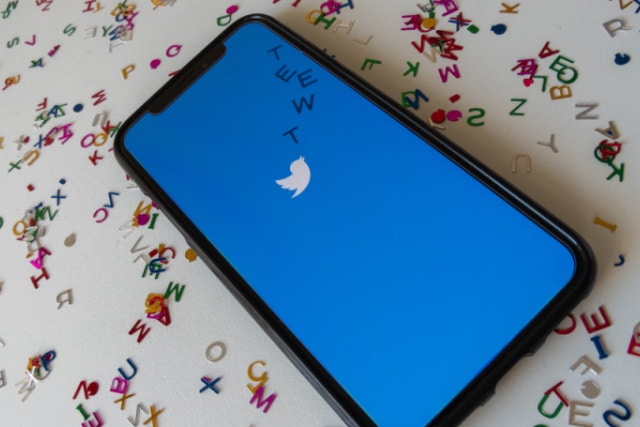 One of the issues some people have with Twitter is the character limit imposed on individual tweets. While the restriction is very much the point of the site, there are times when 280 characters is just not enough... hence threading.

There's nothing to stop you from manually creating a tweet thread, but it's not something that everyone is familiar with. So to help out, Twitter has added a new button to make things easier. It's not the tweet editing option people are still begging for, but a way to link tweets together.

Referred to by Twitter as the "Continue thread" option, the feature makes it possible to easily tack a new tweet onto one you posted previously. To make a thread using the new tool, just compose a tweet and swipe down to reveal older tweets. You can then tap the "Continue thread" button to create a thread using your previous tweet, or tap the ... button to select an older tweet.

Twitter shared a video showing how the new feature works:

Now you can add a Tweet to one you already Tweeted, faster! pic.twitter.com/j3ktAN6t5o

At the moment, the new feature is rolling out to the iOS version of the Twitter app. It's not known if or when Android and web users will get access to it.