Three-hundred-and-seventy-four in a series. Welcome to this week's overview of the best apps, games and extensions released for Windows 10 on the Microsoft Store in the past seven days.

Microsoft started to roll out important changes to Windows Update recently that improve the installation of optional updates and third-party drivers. 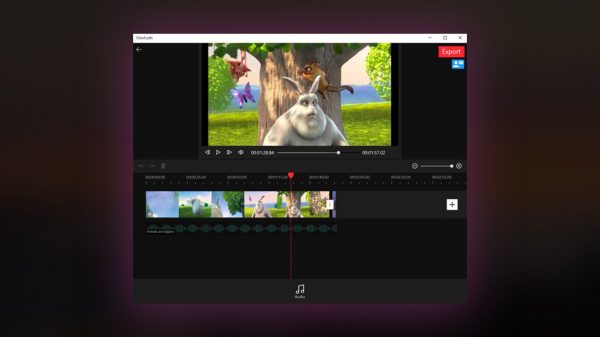 FilmForth -- Movie Maker is a straightforward video editor that users may use to edit videos and create slideshows. It can be used to make movies from videos and photos, join videos, and add transition effects to the creation.

It supports several popular media formats including mp4, avi, mkv, and wmv on the video side, jpg and webp, as well as mp3, wav, and m4a. 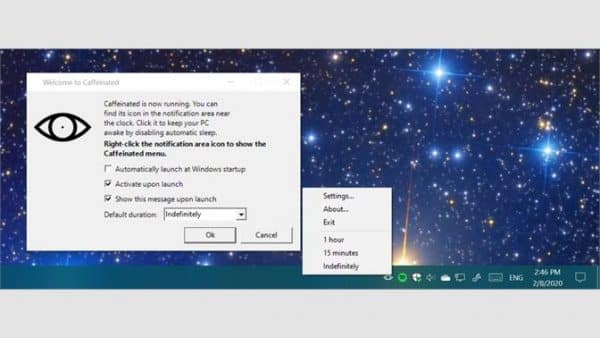 Windows Caffeinated is a simple program for Windows 10 to keep the PC awake while it is active.

It places an icon in the System Tray that you may use to toggle its functionality.

The latest Telegram update brings redesigned profile pages, a better media browsing experience, and an update to the "people nearby" feature.