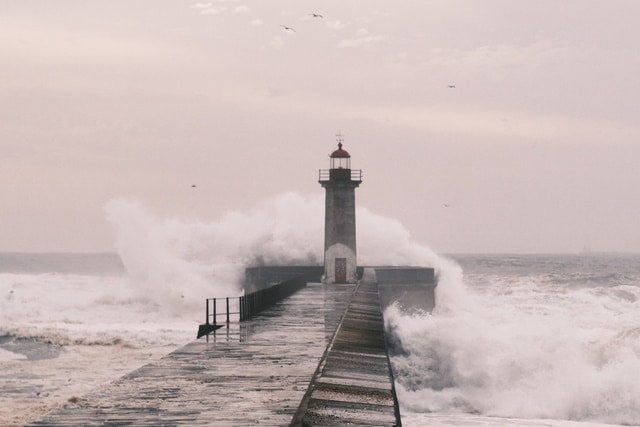 Google has released a Firefox version of its Lighthouse browser extension, giving developers an easy way to test the performance of websites and web apps.

The open source extension makes use of the PageSpeed Insights API, and the new release brings Firefox in line with Chrome which has had a version of the extension for a few years now. The ultimate aim is to make it easier for developers to improve app and page performance by encouraging better practices.

Google Lighthouse can be used to audit webpages and progressive web apps. with those tested being assigned score out of 100 in various categories -- performance, accessibility, best practices and SEO. As well as making developers aware of areas that could be improved upon, the report that is generated includes tips and suggestions about what could be done to increase performance and compliance.

Lighthouse is an open-source, automated tool for improving the performance, quality, and correctness of your web apps.

This extension uses the PageSpeed Insights API to generate a Lighthouse report. Only public URLs may be audited.

You can grab Google Lighthouse from the Firefox add-ons page, and there is more information available on GitHub.