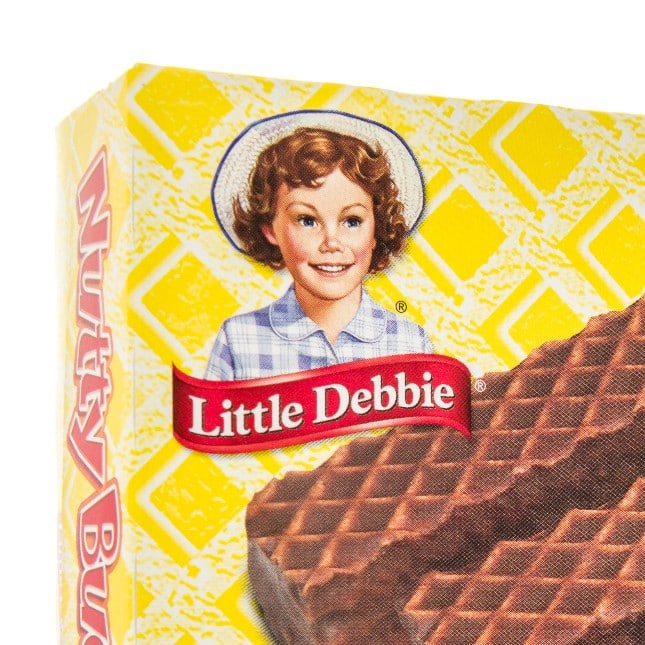 While Linux Mint is based on Ubuntu, there is actually a lesser known variant of the operating system called Linux Mint Debian Edition. As you can guess, LMDE cuts out the Ubuntu middleman and is based on Debian directly. Why do we need two versions of Mint? Well, you can think of LMDE as sort of a contingency plan -- it exists in case Ubuntu ever goes away. Consider it a back-up base, if you will. With that said, some people actually prefer LMDE, and they use it instead of vanilla Mint (yummy).

Today, LMDE 4 Beta sees release. This operating system is named "Debbie," because D is the fourth letter in the alphabet, and the developers always use female names. I'd like to think Clément Lefèbvre, the head of Linux Mint, likes to eat Little Debbie snacks too, but I digress. LMDE 4 is based on Debian Buster and uses the superb Cinnamon desktop environment (seen below). 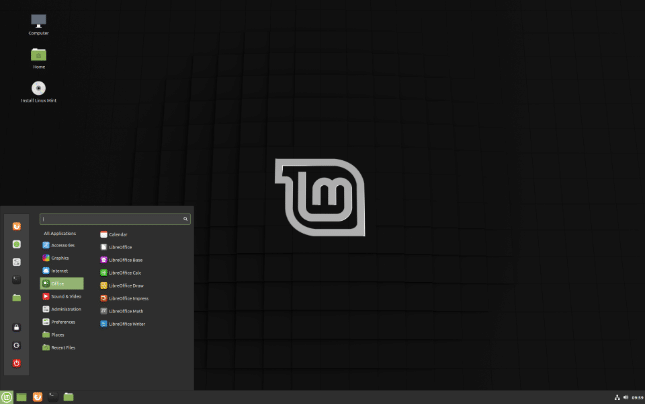 The release notes for Linux Mint Debian Edition 4 "Debbie" are rather sparse, but you can read them here. There isn't much to get excited about -- it is largely a listing of known issues. If you are interested in testing LMDE 4, you can download it here now. There are both 32-bit and 64-bit ISOs available.