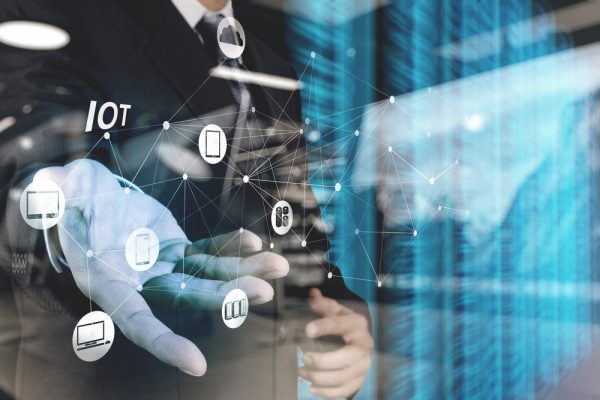 A 1,500 percent increase in IoT traffic over the past year and a rise in unauthorized devices being used in the workplace represents a major threat to enterprise security, according to a new report.

The latest IoT report from cloud security company Zscaler reveals its customers are now generating more than a billion IoT transactions each month. Analysis of just two weeks of this traffic through Zscaler cloud found 553 different IoT devices across 21 categories from 212 manufacturers.

Zscaler blocked 14,000 IoT-based malware attempts per month. That number has increased more than seven times over its May 2019 research. New exploits that target IoT devices are popping up all the time, such as the RIFT botnet, which looks for vulnerabilities in network cameras, IP cameras, DVRs, and home routers.

"We have entered a new age of IoT device usage within the enterprise. Employees are exposing enterprises to a large swath of threats by using personal devices, accessing home devices, and monitoring personal entities through corporate networks," says Deepen Desai, vice president of security research at Zscaler. "As an industry, we need to implement security strategies that safeguard enterprise networks by removing shadow IoT devices from the attack surface while continuously improving detection and prevention of attacks that target these devices."

You can read more in the full report available from the Zscaler site.