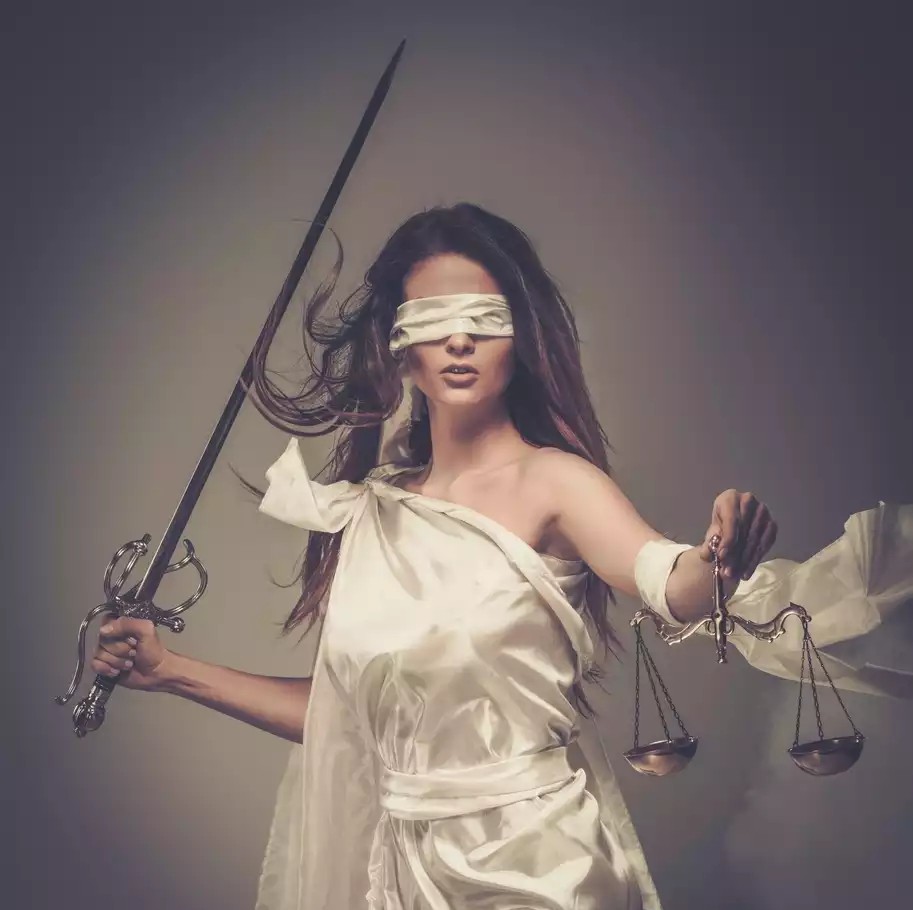 "What’s mine is yours and what’s yours is mine."

With all due respect to Pete Townsend and The Who, no, no it’s not. If you take something that’s mine without compensating me for it then it’s stealing, plain and simple. In fact, the concept of private property rights is so fundamental to the American experience that it’s literally baked into our founding documents. Yet, as details surrounding an upcoming Supreme Court case ("Google v Oracle America") attest, the folks at search giant Google appear to think they should operate by different rules than the rest of us.

It’s true. The world’s most recognizable company-turned-verb has been caught with a hand in the proverbial cookie jar. In its headlong rush to develop the (at the time) nascent Android mobile operating system, Google cut a few corners. Instead of developing its own Application Programming Interface (API), it simply lifted one from the popular Java programming language and runtime environment pioneered by Sun Microsystems (which was acquired in 2009 by Larry Ellison’s Oracle Corp).

The net result was a ready-made coding platform that could leverage the myriad Java tools and resources to speed app development for Android -- a huge competitive advantage over rivals Apple and Microsoft, both of whom had to "roll their own" APIs from scratch. Oracle claims this was a blatant act of intellectual property theft, and many legal scholars agree that Google should have compensated the company for using its Java API model. However, in an ironic twist, industry heavyweights Microsoft, Facebook and Amazon -- all ostensibly competitors of the search giant -- have sided with Google via amicus briefs submitted in the case, either directly or through their lobbying coalition, the Computer Communications Industry Association (CCIA).

The CCIA argues that letting stand a Federal Circuit court’s previous finding in favor of Oracle will lead to "less competition in the software industry," while Microsoft argues that loose copyright regimes "facilitate[ed] the entry of new competitor[s]."

Clearly, the concept of intellectual "property" is a fluid one in Silicon Valley, with most players willing to bend the rules when it suits them (and litigate like hell when it doesn’t). Unfortunately for Google, foundational principles, like ownership of the fruits of one’s labors, are adjudicated at a level higher than the typical Bay Area boardroom. And in perhaps the ultimate slap in the face to the folks from Mountain View, the Obama Administration -- a longtime ally of the search giant -- opined against the company back when the case was first winding its way through the federal court system.

It’s no secret that Barrack Obama and Google Chairman Eric Schmidt are good friends, or that the Obama Administration was rumored to maintain a revolving door for Google staffers, many of whom could be seen freely flowing through the halls of 1600 Penn. However, despite the closeness of their relationship, even the 44th President couldn’t come down on the side of its big money donor.

Now, Google is facing its ultimate day in court. If the Supremes follow the Obama Administration’s lead and side with Oracle, the search giant will be forced to pay billions in back licensing fees and damages. More importantly, it will be put on notice that IP theft isn’t just a talking point for trade relations with China, but a serious crime for which even the most powerful companies and organizations will be held to account. And as a fan of law and order (sorry, Roger Daltrey, but I do care if "other guys are ripping off my songs"), I’m personally rooting for Oracle in this one.

Google needs to be taught that, in matters involving foundational legal principles, size -- and reach and influence -- doesn’t matter. Whether it’s lifting code without compensation or tweaking a web browser to bypass paywalls (another form of IP theft they recently engaged in) -- taking what doesn’t belong to you is always wrong. So, while some in Silicon Valley will whine that strict IP enforcement "stifles innovation," what they really should do is stop taking short cuts and instead clean up their own acts when it comes to negotiating and implementing open programming standards.

The bottom line is that we are still a nation of laws. And for those laws to be respected, they must be applied equally and consistently, without prejudice or favoritism. Let’s hope the court rules accordingly, and that Google -- and the software industry as a whole -- finally learns its lesson.