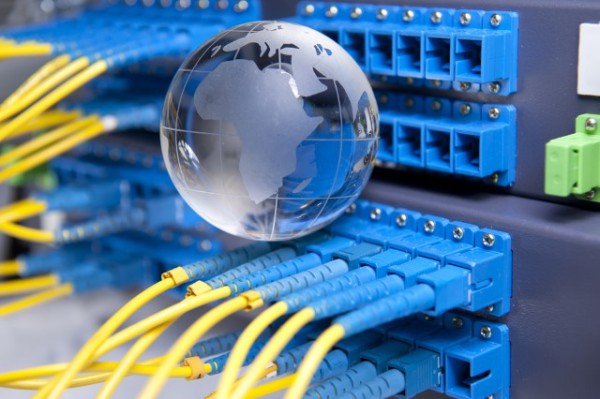 What do IT executives think the world is going to look like in five year’s time? To find out INAP presented several five-year predictions to 500 IT leaders and infrastructure managers to collect and analyze their opinions.

Among the findings are that 81 percent agree that AI and machine learning will mean most common data center and network tasks will be completely automated.

"For the most basic of tasks, technology advancements like AI, Machine Learning, workflow management and others are quickly rising to a place of 'hands off' for those currently managing these tasks," says TJ Waldorf, CMO and head of inside sales and customer success at INAP. "In five years, we'll see the pace of these advancements increase and the value seen by IT leaders also increase."

On-premise data centers could almost cease to exist according to 66 percent, and 74 percent think that by 2025 most applications will be delivered using serverless models. All companies will have a multicloud presence according to 79 percent.

Edge networking will be adopted by most enterprises according to 75 percent, though Waldorf injects a note of caution, "Edge use cases are still evolving. The idea has been around a lot longer, but in the context of today’s IT landscape it’s only recently become something more leaders are starting to research and think about why it matters to them."

There's less consensus on the idea that, by 2025, chief security officers or chief information security officers will be considered the second most important role at most enterprises, with only 68 percent in agreement.

"It makes sense IT pros would largely agree with this proposition, as security leaders, along with CIOs, will be responsible for managing extreme amounts of risk critical to revenue," says Josh Williams, INAP's vice president of channel and solutions engineering. "The issue with this prediction, however, is that the CSO's role is typically only widely visible when things go very wrong. So it's unlikely stakeholders internally or externally will view them second to the CEO, whether or not the distinction is deserved."

You can read more about the results on the INAP blog.