Three-hundred-and-seventy-five in a series. Welcome to this week's overview of the best apps, games and extensions released for Windows 10 on the Microsoft Store in the past seven days.

It appears that Microsoft has started to roll out a change to the setup process of Windows 10 that makes it harder to create local accounts on systems. 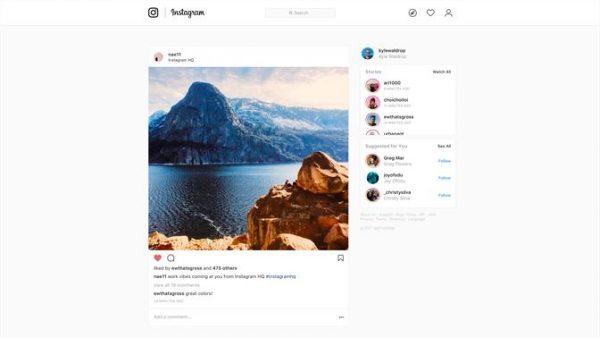 The new Instagram PWA is now available in the Microsoft Store. Released this week, the Progressive Web Application should be available to all users of Microsoft's Windows 10 operating system by now.

The application requires that you sign-in to an Instagram account; the interface resembles that of the desktop homepage of the service and introduces new functionality to the application such as direct messaging support. 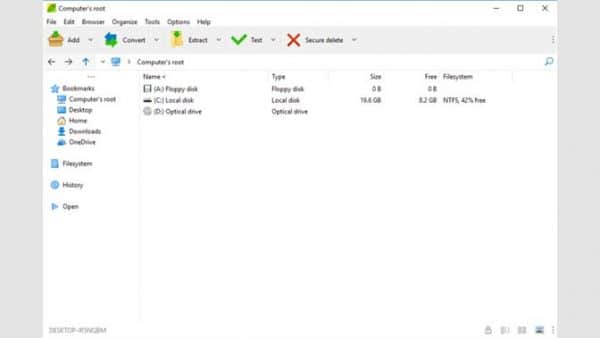 PeaZip is a popular file archiver and PeaZip: Rar, Zip and 7z Extractor is an unofficial port of the application.

It supports the same features as the desktop version, namely opening, extracting, and creating file archives. It supports over 180 archive types including popular choices such as RAR, ZIP, 7Z, and ISO.