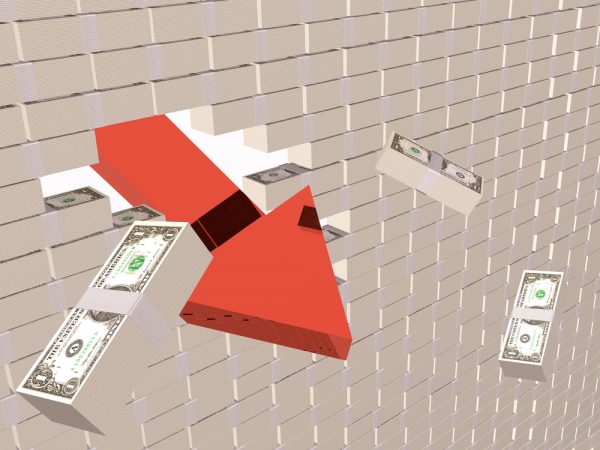 Companies are putting more resources into security technologies to detect and respond quickly to a data breach, but the number of breaches is still increasing according to a new report.

The latest annual corporate preparedness study from Experian, based on research carried out by the Ponemon Institute, shows 68 percent of respondents are putting more resources into security, with 57 percent also reporting that they believe their data breach response plans are 'very' or 'highly' effective, up from 49 percent in 2018.

But despite all of this breach numbers are up and levels of confidence in dealing with them are down. 63 percent of those surveyed report they have had a data breach involving more than 1,000 records, a four percent increase from 2018.

"It's a bit surprising to see that organizations have made great strides in certain areas, but not in others, especially when it comes to fighting rudimentary attacks, such as spear phishing or IoT and malware infiltration," says Michael Bruemmer, vice president of data breach resolution at Experian. "But, overall, with 94 percent of organizations having a data breach response plan in place, and a third deploying data protection program activities across the enterprise with C-level support, security postures have improved immensely. However, organizations shouldn't let their guard down and should continue to invest in trainings, technology and external response partners."

The full report is available from the Experian site.