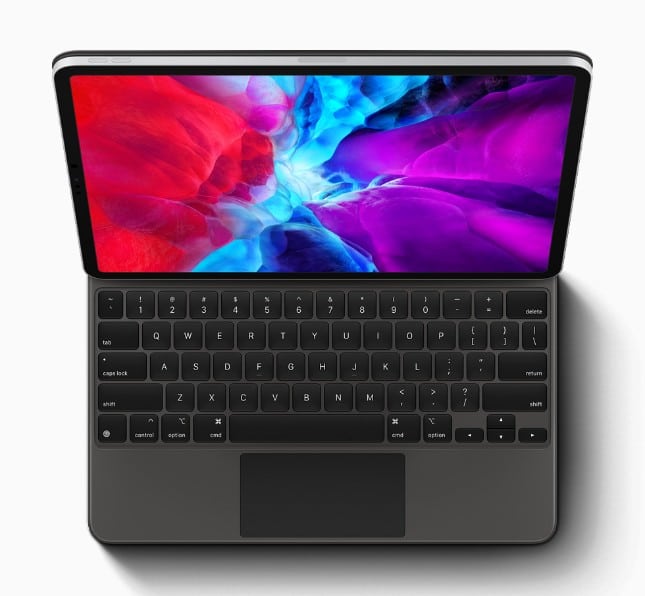 Today, Apple announced the death of the Mac. Well, sort of. Actually, the company released an all-new iPad Pro and Magic Keyboard with a trackpad. In other words, the iPad is finally an official laptop. No longer must you touch the screen when using a keyboard -- you now have an official trackpad that can manipulate the interface with an on-screen pointer.  Yes, iPad has finally reached its apex, becoming the thing consumers have been clamoring for. Let's be honest, most home consumers would be better served by an iPad Pro and this new keyboard than they would with a Mac.

Keyboard and trackpad aside, this looks to be the best iPad ever. Apple promises that the A12Z Bionic chip is so powerful, that the new iPad pro is actually faster than most Windows laptops! The  Liquid Retina display can achieve an insane 120 Hz refresh -- adjustable to conserve battery. It even gains an ultra-wide camera and five studio-grade microphones, making the iPad pro an even better tool for photographers and other creators. Most exciting, however, is the new LiDAR Scanner.

"The breakthrough LiDAR Scanner enables capabilities never before possible on any mobile device. The LiDAR Scanner measures the distance to surrounding objects up to 5 meters away, works both indoors and outdoors, and operates at the photon level at nano-second speeds. New depth frameworks in iPadOS combine depth points measured by the LiDAR Scanner, data from both cameras and motion sensors, and is enhanced by computer vision algorithms on the A12Z Bionic for a more detailed understanding of a scene. The tight integration of these elements enables a whole new class of AR experiences on iPad Pro," says Apple. 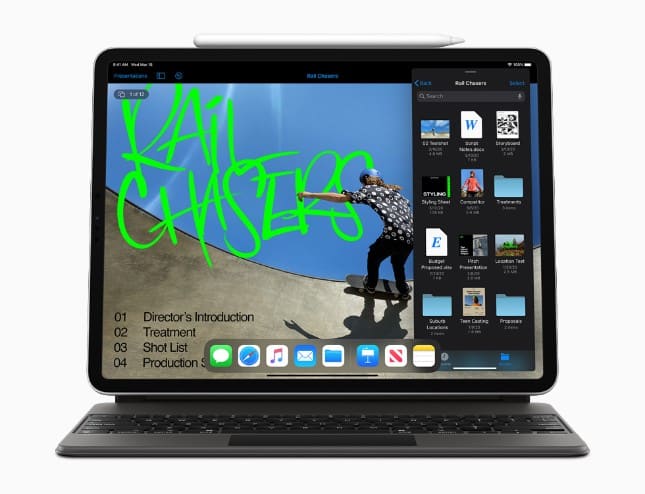 The iPhone-maker further says, "iPadOS 13.4 brings trackpad support to iPad for the first time for a more natural typing experience and added precision for tasks such as writing and selecting text, working with spreadsheets and pro workflows. Designed specifically for the touch-first experience on iPad, the cursor appears as a circle that highlights user interface elements, text fields and apps on the Home screen and Dock, giving a clear indication of what users can click on. Fluid gestures on the trackpad make it easy to switch between apps, access the app switcher and activate the Dock, Control Center and apps in Slide Over."

The new iPad Pro introduces advanced technologies never before available in mobile computing. Combining the most advanced mobile display with powerful performance, pro cameras, pro audio, the breakthrough LiDAR Scanner and new Magic Keyboard with Trackpad, this is another huge leap forward for iPad. There’s no other device in the world like the new iPad Pro and we think our customers are going to love it. 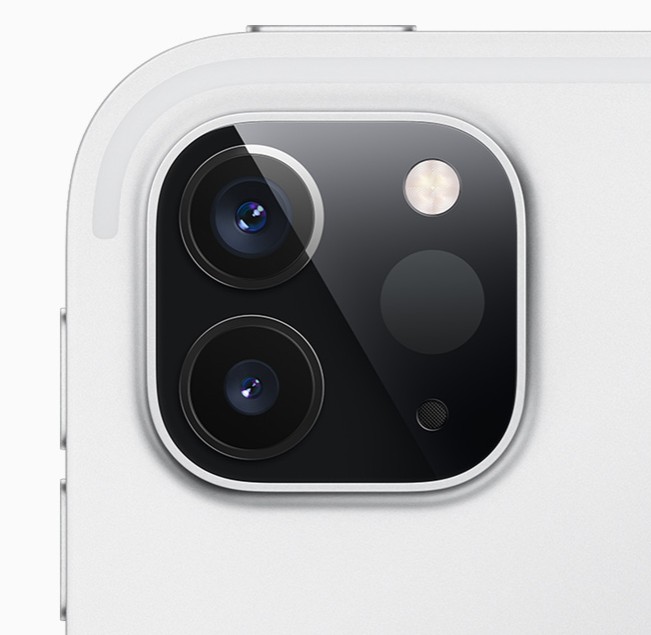 Will the Mac really die as a result of iPad OS getting proper trackpad support? It is certainly looking like the mobile operating system will eventually replace macOS -- especially as rumors continue to suggest Apple will switch to ARM for Mac. While macOS won't die today, or anytime in the near future, it seems highly likely that its demise is eventual.