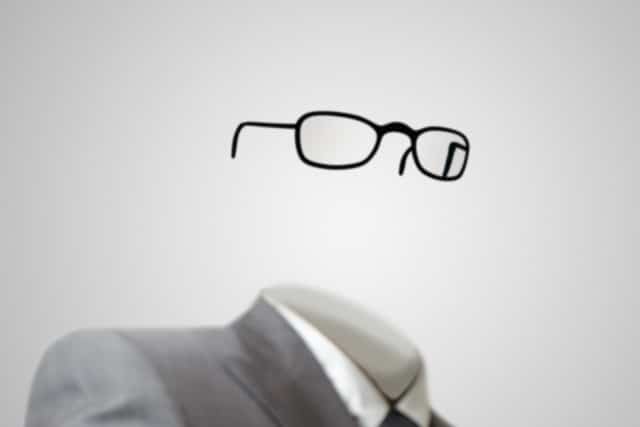 In addition to death, illness and panic, there have been plenty of other effects of the spread of coronavirus -- some expected, others not. With people self-isolating and seeking entertainment, streaming video services like Netflix and YouTube have seen an uptick in usage, despite a reduction in quality.

The COVID-19 pandemic means that many businesses are shut, including cinemas. To ensure that movie-lovers are still able to see the latest releases, some movie studios have decided to make newly released titles available for rental streaming much earlier than normal -- and this has in turn led to an increase in piracy, with major movie being available to all far earlier than normal. Titles such as The Hunt, Onward, The Invisible Man and Emma, as well as Pixar's Onward, are all available to download from torrent sites.

Disney and Universal Pictures are among the studios that took the decision to release numerous movies to video on demand services. But with many people unwilling to pay $20 to watch a movie in their own home, pirates have come to the rescue, making many of the brand-new release available for download.

It will come as little surprise, but the decision to release new movies has somewhat backfired, simply meaning that pirated version of the latest releases have popped up online faster than ever. While it's fair to say that the lack of cinemas means that there will be far more people than normal who are willing to pay to stream to their computers instead, but there are plenty for whom temptation is simply too great.

As reported by TorrentFreak, The Invisible Man, Emma and The Hunt all appeared online within hours of being made available to rent. Movie studios are clearly having to take whatever steps they can to generate revenue in the light of what is happening in the world at the moment, their decision is also playing into the hands of those who prefer to watch their movies for free.

18 Responses to Pirates rush to download Onward, The Invisible Man and The Hunt as coronavirus shuts cinemas