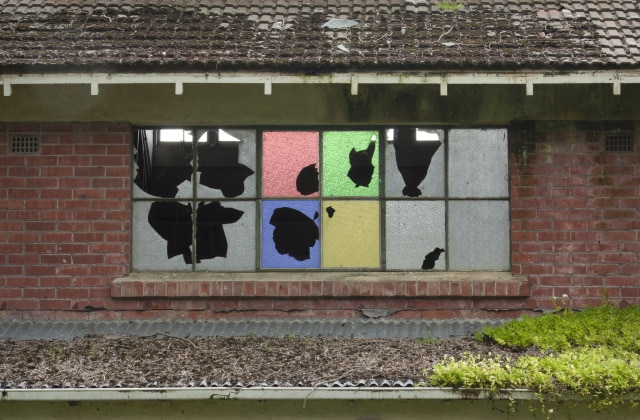 Microsoft's run of problematic updates for Windows 10 continues. This time an update is causing an issue that could have serious security implications for users -- it has broken Windows Defender.

While the Windows Defender security tool is included in Windows 7 and 8 the problem only affects Windows 10. Many people are finding that when they perform a virus scan, an error message is displayed that reads: "Items skipped during scan. The Windows Defender Antivirus scan skipped an item due to an exclusion or network scanning settings". For others, scans simply fail after a few moments.

While the error messages make reference to "exclusion or network scanning settings", people who see the message do not necessarily have any exclusion settings in place. There are complaints on Microsoft's support forums as well as Reddit dating back to the first half of this month, and it's leaving people unsure as to whether virus scans are performing correctly or not.

It is possible that the error message is being generated in error, but there is no way of telling which files and folders have been scanned and which have been skipped, as BornCity notes.

It is hard to say exactly where the problems stems from. The issue appears to have been introduced in Windows Defender 4.18.2003, which was supposed to included fixes for other problems with the security software. But there are reports from people using various version of the Windows Defender engine, and not everyone with a particular engine version has problems.

Microsoft is yet to acknowledge the problem, but it seems to be a fairly widespread issue that the company will not be able to ignore.

10 Responses to Security warning: Microsoft has broken Windows Defender with an update for Windows 10